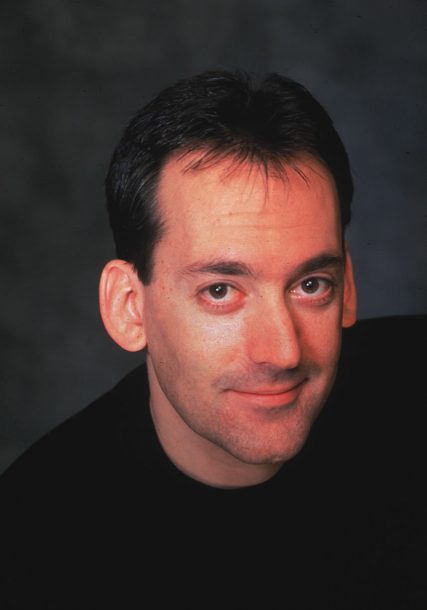 Pianist Michael Weiss looks at jazz not only as an established player, but also as a serious student and educator. And what he sees being represented as serious jazz gives him concern.

“I see an erosion of quality,” he said, following the release of his latest recording, a trio date on the Steeplechase label, titled Milestones. “There is so much product out there and it’s a big problem because quality is going down; the public’s exposure to mediocre talent is overwhelming. I’m also concerned about the veteran players now in their 60s and 70s. I call them the last of the truth because they represent excellence. When they are gone, what’s going to happen?”

Weiss is also proud of his previous release, Powerstation, a quartet date on DIW. His trio date features Paul Gill on bass and Joe Farnsworth on drums. The quartet set features the strong tenor of Eric Alexander, with John Webber taking on bass duties.

Weiss was turned on to jazz at 15 and has played with many of the masters, including Johnny Griffin, Charles McPherson, Art Farmer, Lou Donaldson, and Slide Hampton. And that’s his formula for achieving excellence:

“I think the continuum of apprentices playing with the masters and gaining recognition and exposure by touring regularly with working bands and the great players and eventually becoming a leader off of that exposure is the proper channel for development. But that’s been eroded, and you now see more young players getting dates with no experience at all.”

He cites Barry Harris as a major influence and energizer, and recommends all young players learn and grow from the masters before they fade away.

“There are really great talented young players out there now who understand the tradition and that’s inspiring,” he added. “But it’s a struggle.”