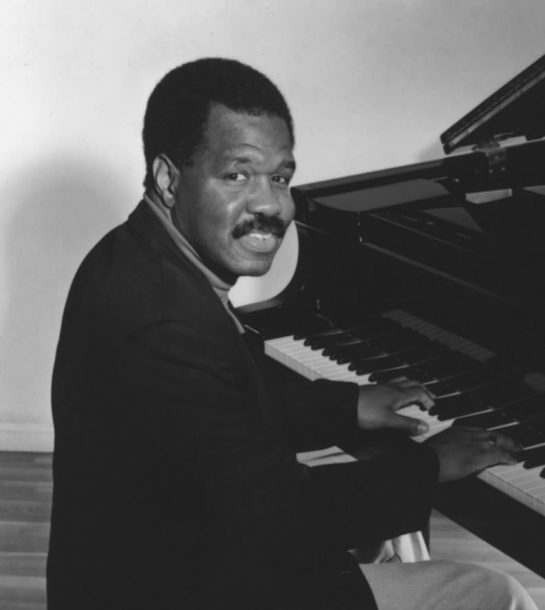 If there can be such a genre as “meditative jazz,” Michael Cochrane has achieved it by his innate ability to swing introspectively, informed by his degree in psychology from Boston University in 1970 and an immersion in Eastern philosophy. At the same time he was studying at Boston Cochran would jet over to nearby Berklee College of Music for a special after-hours credit program. Taking a page from psychiatrist-pianist Denny Zeitlin’s dual approach to swinging, Cochrane says his degree “has expanded my musical objectivity by allowing me to grasp the larger picture.”

Speaking from his Paterson, N.J., home, Cochrane finds himself even deeper in academe. “I don’t gig around as much as I used to, thanks to my teaching commitments at New York University for the past 18 years and other adjunct activities as part-time instructor at Princeton University and Rutgers University, Newark.”

Other projects keeping him at home include a musical link to two local churches. Cochrane secured grants to run the Jazz Initiative workshop for St. Paul’s Episcopal Church, and he’s the music director at the Paterson Ave. United Methodist Church where he prepares and writes for the chorus each Sunday, a duty that echoes the weekly obligations of his favorite composer, J.S. Bach. “I’ve learned so much from the contrapuntal logic of his ‘Inventions’ and ‘Well-Tempered Clavier,'” Cochrane says.

Counterpoint and logic certainly run through Quartet Music, Cochrane’s most recent release for Steeplechase, the Danish label for which he has recorded about one album per year. “I met [owner-producer] Nils Winther when I did a live recording for him in Copenhagen, and he allows me to prepare carefully to make sure I don’t repeat myself.”

Cochrane also has written a book called Harmonic Exercises for the Jazz Pianist, and a review of it said that it has “a fat-free approach”-just like the author’s playing.