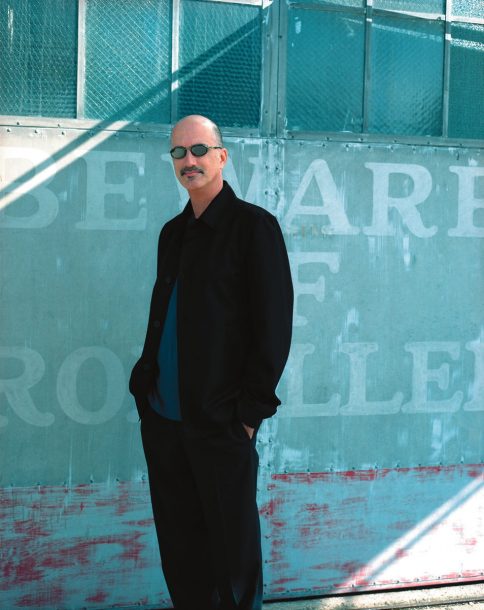 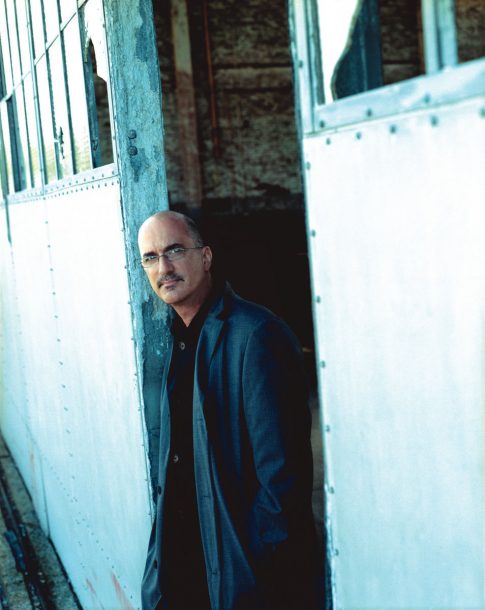 There is no mistaking the sound of Michael Brecker, easily the most influential tenor saxophonist of his generation. His sheer velocity, jaw-dropping virtuosity and Trane-like abandon on the tenor sax has been the stuff of legend among aspiring players, colleagues and fans alike since the early ’70s.

While the tenor titan has been involved in large-scale projects before-notably Jaco Pastorius’ Word of Mouth big band in 1981, his stirring and Grammy-nominated collaboration with composer-arranger Claus Ogerman on 1982’s Cityscape and their 1991 Grammy-winning follow-up, Claus Ogerman Featuring Michael Brecker, as well as providing the lead voice for Charlie Haden’s orchestral American Dreams project-he’s finally leading a sizeable ensemble of his own.

Brecker’s Wide Angles (Verve), with his 15-piece Quindectet, is the crowning achievement in his long and illustrious career. Still, “This was not a Mike With Strings record,” Brecker maintains. “The idea was to have the orchestra be an integral part of the rhythm section and to be in there cookin’, so the parts written for the strings were very challenging. And Mark Feldman served as a kind of concert master in working on bowings and sussing the parts out and coming up with ways to approach them.”

With an all-star supporting cast-including violinist Feldman, cellist Erik Friedlander, bassist John Patitucci, trombonist Robin Eubanks and guitarist Adam Rogers-Brecker launches into the stratosphere on nine original pieces and one cover by a dear friend, the late Don Grolnick. Brecker says that when he composed the music, he was writing with a large ensemble in mind. “The music flowed out pretty smoothly, and I found that I could arrange it in a kind of primitive way. I’d do my arrangements on the keyboard and then in the computer. And you know, the ideas were pretty clear, but the orchestration was lacking, which is where Gil Goldstein came in.”

Goldstein, who had worked closely through the ’80s with Gil Evans, brought a deft arranger’s hand to Wide Angles. “My orchestrations sounded muddy, but Gil took the arrangements that I gave him and just reorchestrated them and added to them as well,” Brecker says. “For instance, I never arranged things for under solos. I essentially arranged the heads and the interludes and shout sections and things like that, but Gil came up with some great ideas under the solos and also took some ideas that I had and expanded them as well. And then he completely reorchestrated everything so that it sounded really clear and then conducted it when we played in the studio. This was a real group effort, but I’m particularly indebted to Gil, who did such a beautiful job and also provided such a great sense of humor throughout the sessions. He helped make it fun, and that aspect is important to making music as well.”

Recorded over three consecutive days in January 2003 at Bennett studios in New Jersey, Wide Angles carries the highly interactive vibe of a live gig. “These sessions came right after a gig I did at Birdland with Dave Liebman and Joe Lovano in a group we have called Tenor Summit,” Brecker says. “That gig was a particularly free style of playing, where we were coming from a late Trane period. And I think that affected the way I played on this session as well. There was a trickle-down to the point where that kind of exciting energy certainly carried over, particularly into ‘Scylla.’ By the end of that tune, the whole orchestra was blowing.”

Brecker brought his full Quindectet to the Iridium in New York for a weeklong engagement in November. “I’m intending to do it at various places in the States,” he says, “and hopefully tour around Europe and Japan with a rhythm section and pick up string and woodwind ensembles from each country. I think financially I can carry it by doing it that way.”