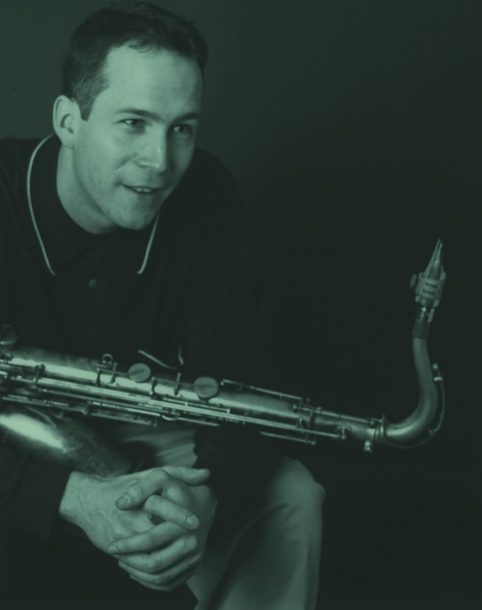 Tenor saxophonist and composer Michael Blake’s first outing as a leader, Kingdom of Champa (Intuition), is as successful as it is ambitious. Lushly produced by Teo Macero in a style befitting its epic sweep, Champa is a challenging, multifaceted, seven-movement suite based on Blake’s experience of touring the Vietnamese countryside with his former wife, a Vietnamese-American returning home to her family for the first time since the end of the war.

Blake says he found the experience in Vietnam “very moving, because I felt kind of like a spectator at first, but then it became very intense. I dislocated my arm at the beach, trying to body-surf, which really pretty well shook me up and shook my Vietnamese family up. I had always travelled in bands, where you’ve got that safety net all the time. To be detached from that was a good learning experience for me.

“We were on these long, long drives that were really exhausting,” he continues. “The van was a 12-seat van with about 15 people in it. I was listening to Sketches of Spain the whole trip. I had Sketches of Spain on one side and In a Silent Way on the other. I had this realization that I was really only using about ten percent of my imagination. I hadn’t really worked on any large ensemble projects. I got back and I worked like a whirling dervish.”

After composing Champa and performing it at the Knitting Factory, Blake scored a major coup when he succeeded in attracting Macero to the project. (Blake calls Sketches of Spain “Teo’s masterpiece.”) The collaborative result, Kingdom of Champa, is a milestone of current jazz that augers well for Blake’s career above and beyond the Lounge Lizards, with whom the 32-year-old Montreal native has played since 1990.