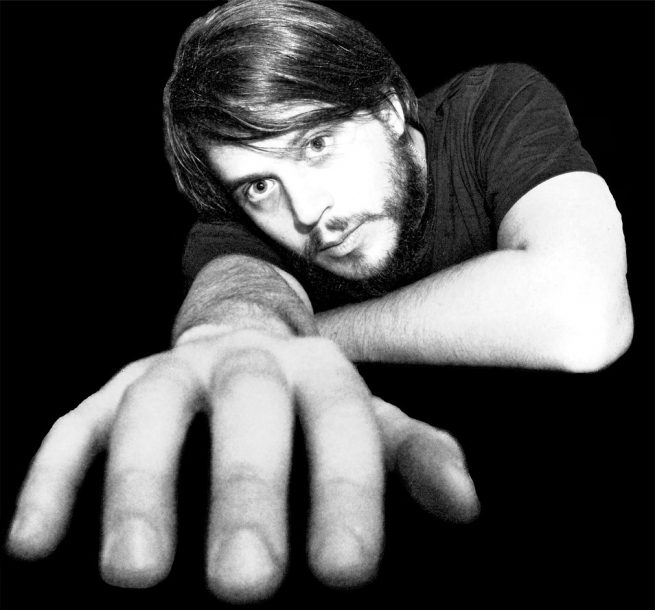 Merkin Concert Hall at Kaufman Center in New York City has announced its Spring Jazz series, beginning tomorrow with Cecil Taylor’s 80 Birthday Celebration and continuing through May. The series will also include trumpeter Tomasz Stanko and flutist Jamie Baum; pianist Jonathan Batiste with Imani Winds; the Bad Plus plus the Benevento/Mathis/Barr Trio; Dave Liebman, Karl Berger, Tim McLafferty, Mick Rossi, Dick Sarpola and trumpeter Graham Haynes paying tribute to Miles Davis’ On the Corner; and a concert titled Writing Jazz: An Epilogue on Influence, which will include Lark Chamber Artists, Zephyros Winds and Anthony de Mare.

The reigning master of jazz improvisation, Cecil Taylor has never been an artist to rest on his laurels. Combining brilliant piano invention with provocative verbal discussion, an evening with Taylor is guaranteed to stimulate and delight. Join us for a session with this always-surprising musician. Tickets: $25

Two different approaches to the dialogue between jazz writing and improvisation, touching on the history of jazz from the ragtime era to the present day. Young New Orleans virtuoso Jonathan Batiste applies a New Orleans flair to ragtime and classic jazz, making the music deeply his own. Imani Winds will give the world premiere of pianist Jason Moran’s Cane. Yet another in a season of premieres for us! Tickets: $30

The Bad Plus & Benevento/Mathis/Barr Trio

Situated at the nexus of contemporary classical, jazz and rock and roll, the Bad Plus brings its all-out, uninhibited style to pop standards and its own compositions. They’ll be joined by the Benevento/ Mathis/Barr Trio, a keyboard/bass/drum combo that tests the limits of indie rock. Tickets: $35

A group of today’s top artists gather to revisit On the Corner, Miles Davis’ epochal freestyle, improvisational funk over a jazz backdrop LP. The group features the innovative trumpet of Graham Haynes as well as the album’s original saxophonist, Dave Liebman, paying homage to a sound so radical and electrifying that at the time it sent shock waves through the jazz establishment.

Writing Jazz: An Epilogue on Influence

From the early 20th century to the present day, classical composers have responded to the jazz sounds that are so much a part of American culture. Lark Chamber Artists, Zephyros Winds and the genre-bending pianist Anthony de Mare will explore this fascinating interaction, culminating in the premier of a commissioned work by David Rakowski. Tickets: $30