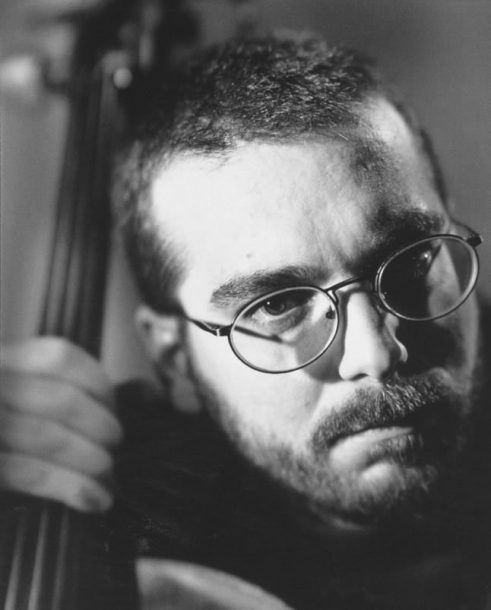 Cellist Matt Turner calls his latest record a straightahead release, but a man who spends his listening time with avant-garde pianist Marilyn Crispell, experimental drum ‘n’ bassist Squarepusher and noisy albums from the Meniscus label isn’t going to record music fit for Arbors or Sea Breeze. Turner doesn’t quite fit the mold of straightahead bassists who can really swing, daddy-o. He has, however, taken a step back from the instrument-redefining antics of his solo bass release, Crushed Smoke (Tautology), and his brilliant, manic piano improvisations on Shards of Wiggett (Penumbra) to find steady footing along the threshold that divides “in” and “out.”

The shift in Turner’s musical attitude came when he moved to the Midwest from Boston. “Most of the recordings I’d done [in Boston] were more avant-garde and I didn’t really see the point of doing a straightahead album,” admits Turner. “When I moved to the Midwest, I started doing a lot more straightahead gigs. I started to really get into it; I started to really study it more.” That makes it sound like the Midwest conformed him, silenced his screeching strings. But make no mistake: Turner isn’t doing straight straightahead on Outside In, his recent album for Janet Planet’s Stellar! label.

Outside In pairs Turner with pianist John Harmon for a 66-minute deconstructionist take on straightahead compositions. Turner’s playing is always virtuosic, but it’s especially lovely when he bows. “What I wanted to do with Outside In was show that I can do the traditional stuff,” Turner explains, pauses, then adds: “Well, not just show that I can do it, but show that I do enjoy playing it.” It’s Turner’s least out recording to date, though he does get nasty on a few numbers with fierce plucks, scratches and screeches, as on the head to Ornette Coleman’s “Roundtrip,” which starts good-naturedly before heading into uncharted territory.

There is a playful quality to the album, and it’s easy to hear that Turner is having fun. Perhaps the playfulness comes from the cellist’s longstanding relationship with Harmon, who taught Turner piano in the mid-’80s. On the other hand, the record’s joyful feeling could stem from Turner finding a comfortable spot on that outside-in threshold.