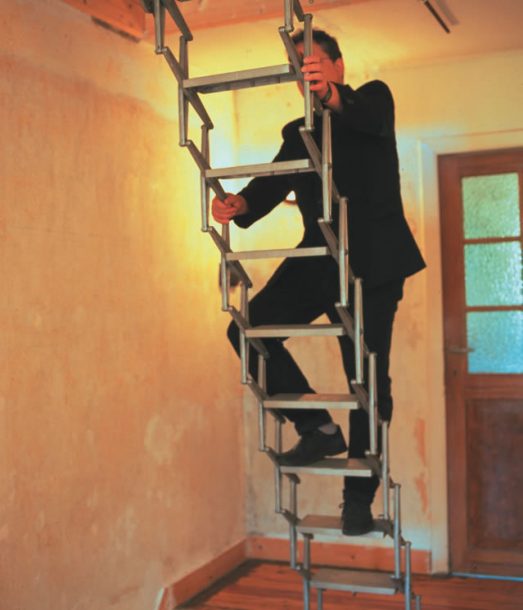 “Things change, jazz changes,” says Belgian keyboardist Marc Moulin. “More and more musicians I know here in Europe want to play with DJs. But I don’t think journalists are going to be part of this revolution because they want pure jazz and don’t want to cut away the branch on which they’re sitting, but the musicians are more dynamic, so change will happen.”

Another jazz musician having a rant at the jazz press? Well, not quite. Moulin is one of Belgium’s most respected jazz commentators. He’s also a playwright, broadcaster, record producer, composer and something of a cult legend. And yes, he’s also a jazz musician.

His latest album, Top Secret (Nettwerk), his first in 10 years, is a savvy blend of jazz improvisation, European house beats and imaginative sampling that fits into the musical landscape being opened up in France by Ludovic Navarre’s St. Germain project. With more focus on improvisation than the best-selling French group, Moulin’s cast includes the moody muted trumpet of Bert Joris (leader of the Brussels Jazz Orchestra), sax virtuoso Johan Vandendriessche, guitarist Philip Catherine plus the leader’s synths, keyboards, vibes and rhythms.

Suddenly Moulin looks as if he might become an overnight success after 40 years in jazz, a career that goes back to his first piano trio in 1961, backing ex-pat American musicians on the European scene like Johnny Griffin and Nathan Davis. After winning prizes at several prestigious European jazz festivals, he joined saxophonist Alex Scorier’s Quartet in 1963 and recorded with Philip Catherine. Among the first to head into jazz-rock territory with his own group, Placebo, that included both Scorier and later Catherine, he recorded three albums that subsequently became favorites among the acid-jazz crowd 20 years later. More cult status came his way when his electronic group, Telex, from the late ’70s/early ’80s, earned him a reputation as ‘The Father of European House’ among the Euro dance crowd in the ’90s.

“Top Secret is a fusion of my own musical experiences to produce just one music,” he says. ‘I was not listening to what the scene was when I started working on the album. So this is my own thing.”

Top Secret is a very hip affair from one of Europe’s sharpest musical minds.