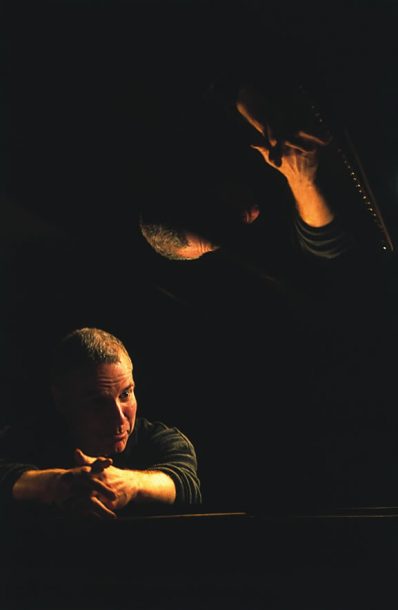 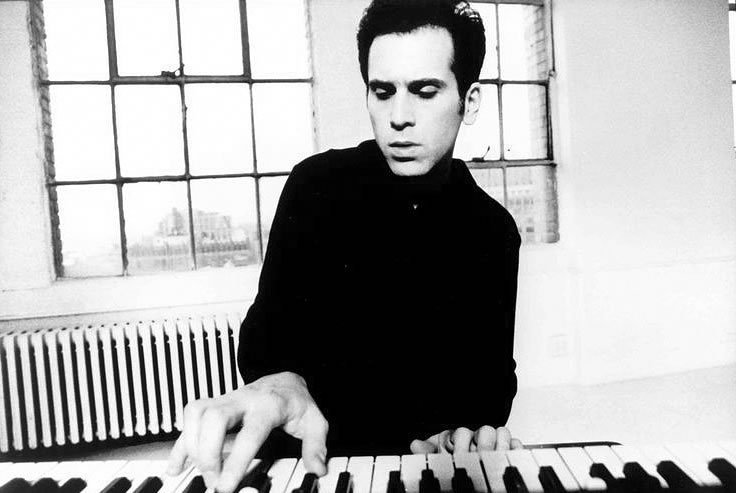 Few pianists commune with a tune as poetically and with as much abandon as Marc Copland. Once into a piece of music, whether his own or a well-worn standard, Copland is a pianistic prospector panning for harmonic gold. “When I play, I search around inside until I hear something that feels right,” he says. “And when it feels right, I go with it.”

This searching spirit has permeated Copland’s music ever since the mid-1970s, when he switched from saxophone to piano and quickly found his voice on that instrument. As he told writer Gene Lees in Jazz Lives: 100 Portraits in Jazz: “When I was coming up as a saxophonist, the idea was to burn out, to play really intense. All of a sudden here was this impressionist-lyrical thing going on inside me that I had known nothing about, rearing its head all by itself. It was so strong that it eventually took me all the way over, not so much because I wanted to play piano-although I grew to love it-but because I had to do something with that feeling.”

Now when he sits down at the piano, Copland trusts that his instincts will lead him to new discoveries as he mines music of deep beauty and expressive feeling. And as he notes, “Discoveries seem to come pretty frequently now and as time goes on the harmonic expressive possibilities of this music seem to become clearer and relentless at the same time.”

Copland rarely takes a familiar path while on his musical journey of discovery. Perhaps bassist Gary Peacock, a member of Copland’s working trio in the late ’90s, put it best when he said, “Marc Copland never plays the same thing once.”

After a string of three superb albums in the ’90s for the American wing of Savoy/Denon-1993’s Stompin’ at Savoy, 1996’s Second Look and 1998’s Softly…-Copland was on hiatus from recording for a couple of years while still actively composing and performing. Through frequent tours of Europe, he has cultivated an audience abroad, where fans swoon to his impressionistic take on standards and marvel at his intuitive daring at the keyboard (qualities that invariably invoke favorable comparisons to the likes of Keith Jarrett, Paul Bley and Bill Evans).

Following a relative drought of product, a flood of Copland recordings has washed up on our shores from Europe. Six CDs have been released since late 2001, hailing from such labels as France’s Sketch, Switzerland’s Hatology, Holland’s Challenge Records and Denmark’s Steeplechase. “I guess the common thread between all of these recordings would be the aesthetic approach I take,” Copland says. “That aesthetic involves making every note count and striving to play notes that I have not played before.”

The European press has responded enthusiastically to two of Copland’s new releases: his latest trio offering Haunted Heart and Other Ballads (Hatology), with bassist Drew Gress and drummer Jochen Rueckert, and his revealing and expressive solo showcase Poetic Motion (Sketch). “I’m particularly proud of the trio with Drew and Jochen,” Copland says. “It feels like a real level of playing as a breathing organism is going on there.”

His recent duet recordings on Steeplechase with guitarist Vic Juris (Double Play) and trumpeter Tim Hagans (Between the Lines) have also garnered raves, as has his quartet project featuring saxophonist Dave Liebman (Lunar on Hatology) and another trio recording with trumpeter Kenny Wheeler and guitarist John Abercrombie (That’s for Sure on Challenge). But the most personally gratifying of the bunch, Copland says, is the crystalline solo piano recording Poetic Motion. Recorded in a Paris studio in the fall of 2001, it is Copland’s first-ever solo outing and was followed this past September by his first ever solo tour, a daunting yet liberating task.

“Recording a solo project can feel totally daunting,” he allows, “but once that record button is pushed you just have to remember that the situation is the same: there is some music waiting to be played and it should just flow from the feeling of the moment, the honesty of the moment. The key difference is that there’s no longer an interplay or discussion; it’s a monologue. And that changes the character of emotional flow.”

Upcoming projects for Copland include a duo recording with Peacock for Sketch, a European duo tour with Liebman and a quartet project for Hatology featuring his high school pal from Philadelphia, tenor saxophonist Michael Brecker.