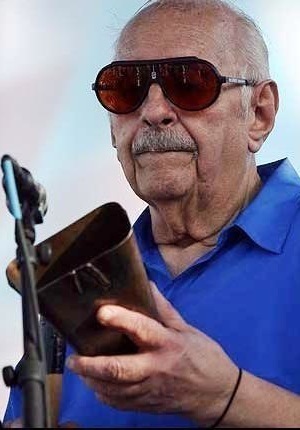 Manny Oquendo, a Latin timbales player and bandleader, died March 25 in the Bronx, N.Y. He was 78. Oquendo, considered an expert in the tipico style, which he incorporated into Latin jazz, died of complications from a kidney operation.

Born January 1, 1931, in Williamsburg, Brooklyn, Oquendo, whose heritage was Puerto Rican, studied percussion in the mid-1940s and worked with a number of Latin bands during that decade. He began playing the standard trap drums but in 1950 he began working in the band of Tito Puente as a bongo player. That decade also saw him joining the bands of Tito Rodriguez and Vincentico Valdes. In 1962, having settled on the timbales as his main instrument, Oquendo joined Eddie Palmieri’s band La Perfecta.