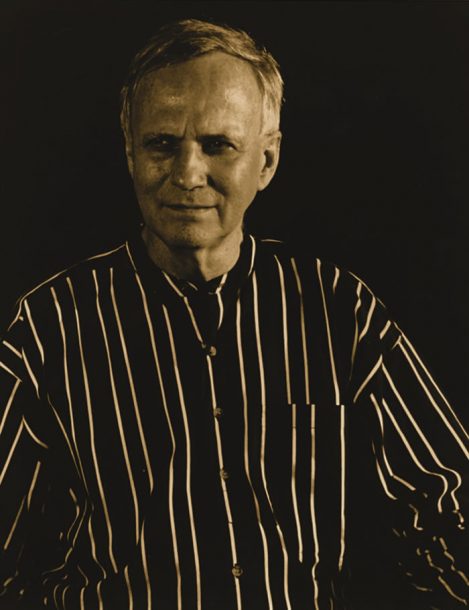 Brazilian-bred Manfredo Fest remembers what it was that lured him, as a young pianist studying classical music, into the lifelong pursuit of jazz: blame it on the George Shearing Quintet.The influence may have been more than just musical. LikeShearing, Fest is a blind pianist, whose facility defies any presumed limitations.

“Shearing was one of my very first mentors,” Fest says, from his current home in Florida. “That was really what got me interested in jazz, more than anything else, when I heard the quintet sound of piano, vibes, guitar, bass and drums. I was mesmerized by that sound.”

Fest consciously paid tribute to Shearing on his latest album, Amazonas, his fourth project for Concord, which includes a Brazilian reading of Shearing’s “Lullabye of Bird-land.” The vibes role is filled by Hendrik Meurkens, who also plays chromatic harmonica else-where, and the guitar parts are supplied by Fest’s son, Phil.

The music proceeds on a cross-cultural path that Fest has been following since he emigrated to the U.S. in the late ’60s to play with Sergio Mendes.

“I like to find a balance between doing Brazilian numbers and American jazz, too. I am a representative of Brazilian jazz, so I try to do them with Brazilian rhythms and grooves. At the same time, I try to do it where I keep the integrity of the tunes, in a jazzy way. It has to be a combination of both.”

Fest was born in Porto Alegre, in Southern Brazil, the son of a concert pianist and conductor. Moving to Sao Paulo in the early ’60s, Fest found himself in the vortex of the bossa nova movement, and moved to the U.S. He since lived in Los Angeles, Chicago and the Twin Cities in Minnesota. “We got tired of the 20 below weather,” he says. “We decided to move to Florida, where it’s more or less a Brazilian type of  weather with an American way of life.” Balance is key.