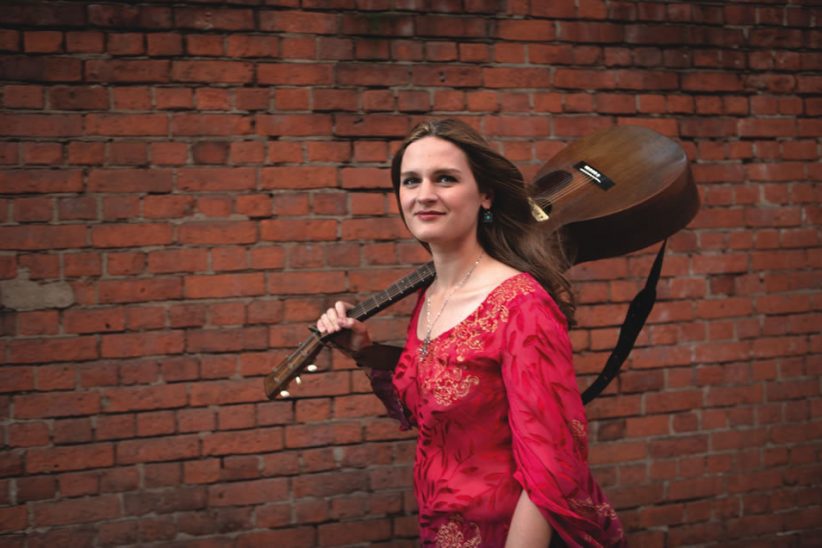 Since re-emerging on 2004’s Careless Love, Madeleine Peyroux has been steadily touring and recording, and even exercised some newfound songwriting chops for her latest, Bare Bones (Rounder).

The enigmatic vocalist hits the road in June in support of the album. Dates and locations are below. The tour includes stops at the Montreal Jazz Festival and the Chicago Jazz Festival. For more information on Peyroux, visit madeleinepeyroux.com.