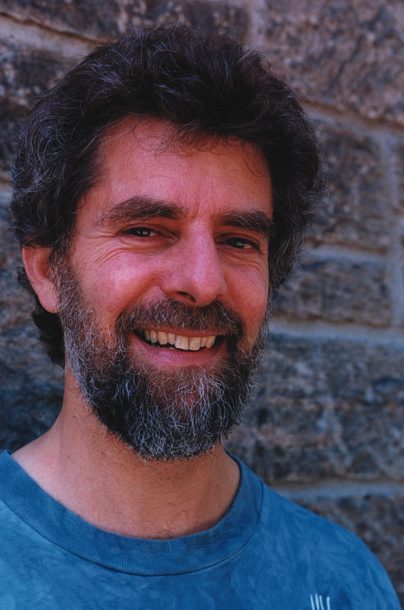 Playing free improvisational jazz, that is, music with no composition or structure, and relying totally on the communicative skills of bandmates is a rough way to make a living. Ask drummer Lou Grassi, who, at age 51, is finally seeing the light of day after laboring in the free jazz vineyards since the mid-’60s.

Of course, playing free jazz isn’t a lucrative proposition. Grassi, in his earlier years, made that discovery and drifted into college to get a bachelor’s in music in order to “learn how to play normally and just fit in.” He learned his lessons well and found himself playing and enjoying Dixieland, which allowed him room to stretch his improv skills.

The turning point, however, came a bit over two years ago when he joined the Improvisers Collective in New York, a group that recorded one of his free jazz concerts. Tapes were sent to several labels, and Cadence bought it, eventually releasing the recording as Po Gressions. From then on, it’s history, and Grassi is spending more time than ever before in the studio and on tour playing the free stuff he loves best.

His new release is Mo’ Po, on the CIMP label, a Cadence spinoff, with Perry Robinson on clarinet, Herb Robertson on trumpet, Steve Swell on trombone, and Wilber Morris on bass. That recording follows his critically acclaimed Quick Wits, also on CIMP, with a sax lineup featuring Phillip Johnston, Joe Ruddick, and Chris Kelsey, with Dave Hofstra on bass.

The “Po” name was created by Cadence, and Grassi later learned it also was a term coined in Europe for expanded creativity and lateral thinking.

“I still play everything,” said Grassi. “If I get enough creative work, that’s great. I did a Dixieland gig yesterday, but free jazz gigs are growing, with young and enthusiastic audiences weaned on the art-rock scene. Our music is a very personal experience.”