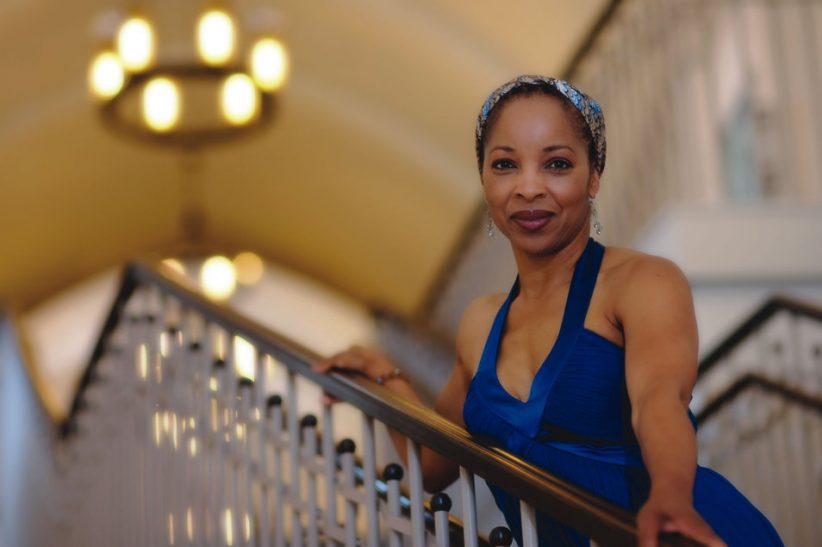 If it strikes you as odd that one of the first posthumous Oscar Peterson tribute albums comes not from a pianist but a vocalist, consider that a half-century ago Peterson and his triomates, bassist Ray Brown and drummer Ed Thigpen, shaped a superlative homage to a singer on their A Jazz Portrait of Frank Sinatra without a single note being sung. Though North Carolinian Lois Deloatch has a deep appreciation for Peterson’s entire career, it is his trio work that entices her most and which she here salutes.

The project actually began more than a year prior to Peterson’s death in December 2007, when Deloatch persuaded Thigpen himself to participate. Rounding out her supporting trio are Chicago-based pianist Willie Pickens (who, given the unenviable assignment of trying to fill O.P.’s bench, rises elegantly to the task, though Bill Evans seems more an influence than Peterson) and bassist John Brown, with guitarist Scott Sawyer added on two numbers.

The majority of the 10 tracks are jazz standards associated with the Peterson trio, ranging from Bobby Timmons’ “Moanin'” (with Deloatch’s sanctified lyric replacing Jon Hendricks’) to “Honeysuckle Rose” and “Stardust.” Deloatch, whose rich full voice, with its layers of gospel, soul and jazz, recalls the mid-career Della Reese, handles all beautifully; and Thigpen, at age 75 (at the time of the recording), remains as vibrant and imaginative as throughout his six-year tenure (1959-65) with O.P.

But what moves Hymn to Freedom beyond classy commemoration are the two tracks at its center, both Peterson compositions with lyrics added by Deloatch. “When Summer Comes” is transformed into a wistful nod to the lasting memory of a departed friend, while the title track becomes a towering rallying cry for peace and equality. Both reflect the man as much as the musician, capturing the sweet open-heartedness and also the resolute fortitude that were lifelong Peterson trademarks.