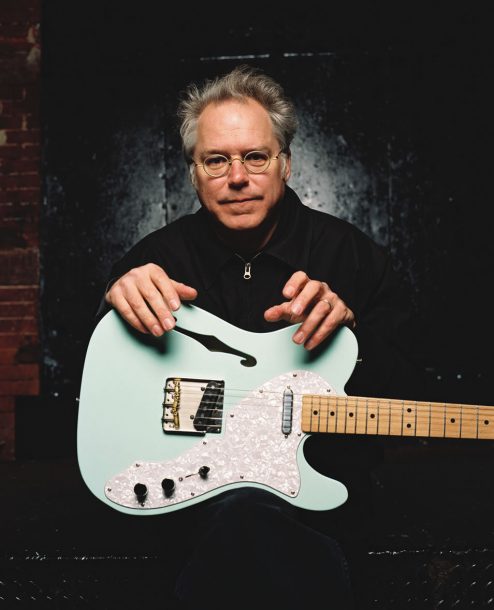 Of course, there were other things happening in Montreal during these 11 days and nights; namely, Bob Dylan, Wynton Marsalis, Harry Connick, Jr., Roy Haynes, Dave Holland, Wayne Shorter, Keith Jarrett, Billy Cobham, Béla Fleck, Branford Marsalis, Van Morrison, Kurt Elling, Mark Murphy and about 500 other concerts at the festival’s 10 free outdoor stages and dozen paid indoor venues. But during my five days of coverage (July 4-8), I focused primarily on two things: the guitar in its many facets and bassist-vocalist extraordinaire Richard Bona (pictured), the featured Invitation series guest during the festival’s second week (Mike Stern had that honor during the first week).