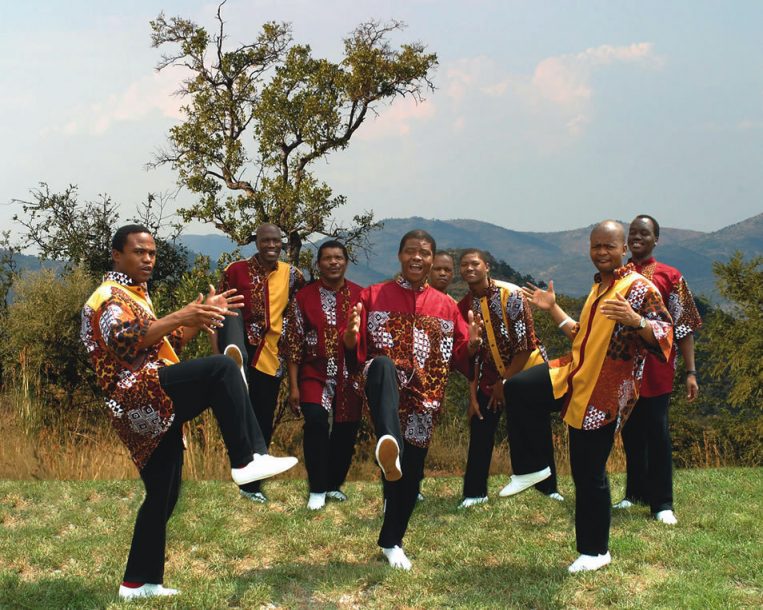 Joseph Shabalala is in New York City and he’s trying to reach Paul Simon (“my brother”). But the leader of South Africa’s premier harmony-vocal group, Ladysmith Black Mambazo, says, “I was trying to call, and I discover that his phone is off. But I’m going to keep on calling because I want to greet him.”

That sort of perseverance has severed Shabalala well: It’s been nearly 40 years since the 64-year-old Shabalala formed Ladysmith, and 20 years since Simon introduced the eight-member band to the world with Graceland. On Long Walk to Freedom, Shabalala and Co. trace their ascent with rerecorded versions of Ladysmith classics like “Nomathemba” and Simon-Shabalala smashes like “Homeless” and “Diamonds on the Soles of Her Shoes.” While Simon doesn’t make an appearance on the CD, it’s filled with guest stars: Zap Mama, Lucky Dube, Hugh Masakela, Thandiswa, Natalie Merchant, Melissa Etheridge, Joe McBride and Sarah McLachlan. (“Her voice is very strong and beautiful,” Shabalala says after fumbling for her name.)

The simple rap against Ladysmith is that all its albums sound the same. Considering the band has cut more than 40 discs in a recording career that stretches back to the early 1970s, that’s a lot of similitude. But it also means that Ladysmith has built a mountain of recorded beauty, as there are few groups in the world–with instruments or without–who can match the sheer loveliness of the band’s richly layered sound. Long Walk to Freedom is simply the latest chapter in a book that’s being written one whoop, click and harmony at a time.