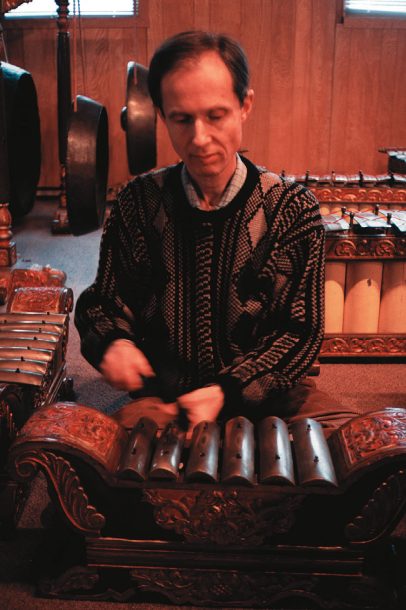 Vancouver (British Columbia) as a cultural enclave is North America’s final frontier: with its avid, freewheeling arts scene, ethnic crazyquilt, and open-minded sensibilities, you can feel those Pacific breezes whisper, “anything goes.”