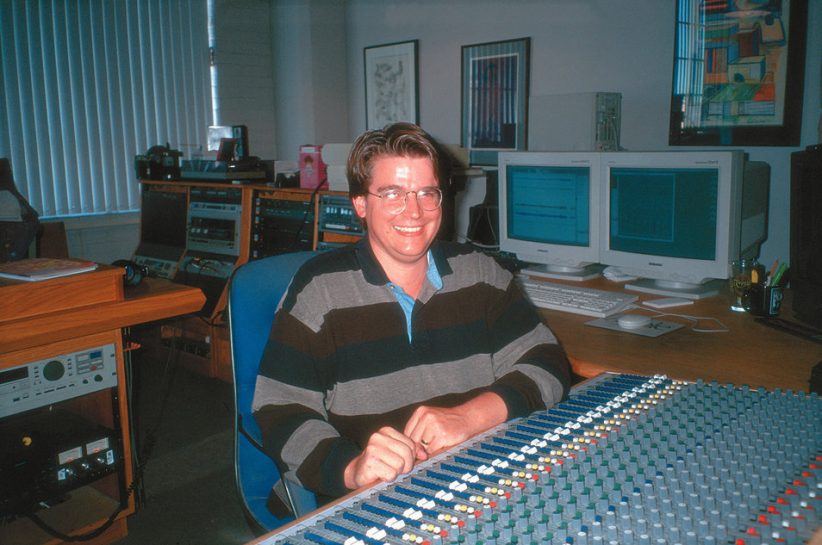 Brad Borg, the man who founded the IGMOD label in 1993 and continues to run it today, has been involved in jazz both as a performer (bassist) and a teacher. Founding his own record label, he said, has been a “natural evolution, because I saw a niche out there that needed to be served.”

That niche, said Borg, is recording new artists whom he feels have been shunned by the major labels, and he credits the Internet for a big assist in helping to discover that emerging talent:

“My criteria for new artists is to listen to their music to see if it grabs me,” he said. “If an artist has developed his or her own personal style of play that’s unique in the field, then I’m interested.

“The material I record is mostly acoustic and straightahead, and there is certainly a large amount of talent out there that’s not being served. I’ve learned that the World Wide Web is the best promotional tool that’s come around for independent labels; it’s a great investment, not in terms of dollars, but in getting requests from artists living in all parts of the world who want to send tapes. I’m hearing from musicians I’ve never known of before.”

IGMOD’s releases are often produced by the artists, and ten titles are projected for this year. The label, based in St. Paul, Minnesota, began life with the release of Debbie Duncan Live at the Dakota. Duncan, a local celebrity, sold well in the Twin Cities, and it remains the best selling title in IGMOD’s 21-title catalog, followed by her holiday release, It Must Be Christmas.

IGMOD, as you probably figured, is a made-up word. “When we tried to come up with a name for the label, all the ones we liked were taken,” said Borg. “I checked with ASCAP and BMI, so I just came up with a goofy word so that I won’t ever have to worry about trademarks or copyright infringements.”

Borg’s plans for the label are to expand more and more into international distribution and to focus on his Web page (www.igmod.com) for promoting his music and his label in cyberspace.

Working with his wife, Sonia, and marketer Paul Winger, Borg has put together his own distribution network and has started distributing another label-Canada’s Unity Records-through IGMOD’s pipeline.

“It’s been a good thing for them and for me,” notes Borg, who indicates that this sort of expansion is high on his list of future priorities. “I want to work more and more with labels from Canada, Europe and Japan and distribute their stuff in the United States.”

But it is the state of record distribution in the States that gives Borg his biggest headache. “In Japan and Europe, for the most part, when a distributor sells a CD to retailers, they pay for it then. It’s prepaid-not a consignment as it is here. And nothing gets returned as a rule. In the US, there’s a 100-percent return privilege; if something doesn’t sell in five years, it can come back to you, making it very hard to predict sales and cash flow.”

Chicago trumper Rex Richardson is featured on IGMOD’s latest release, Pandora’s Pocket, with vocalist Kurt Elling and drummer Paul Wertico. Borg is also high on saxist John McKenna, who fronts a quartet with pianist Larry Goldings on the release The Solar Side. Other recent releases include drummer Jay Epstein’s Long Ago, and Texans Doug and Bruce Hall (piano and drums), joined by bassist Marc Johnson on Three Wishes.

“I like to think that all of our artists will be recognizable names in the near future,” said Borg. “If they go on to major labels, that will be great. IGMOD is designed to be a springboard.”