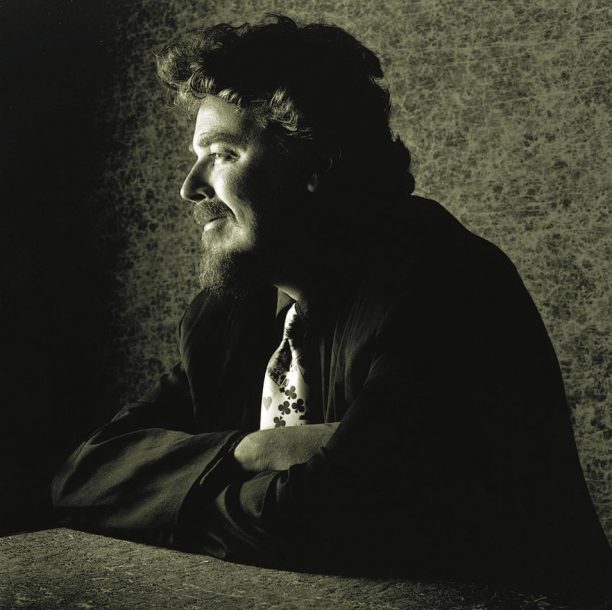 After a lengthy and productive relationship as house producer with Rounder’s Bullseye Blues and Black Top imprints, veteran bluesman Ron Levy relocated to Minneapolis and joined forces with Scott Haidle, president of the Paulstarr record distribution network, to launch Cannonball Records. They got the ball rolling in June of 1997 with Keepin’ The Blues Alive, the domestic debut by Bernard Allison, son of the late, great bluesman Luther Allison. They followed that up with an ambitious series, Blues Across America, which focused on under-recognized talent brewing in the blues hotbeds of Dallas, Chicago and Detroit.

To date, Cannonball has ten discs in their catalog with another ten scheduled for release this year, including Levy’s own debut for the label, Greaze Is Good, featuring guests appearances by Freddie Hubbard, Steve Turre, David T. Walker and Melvin Sparks. Other upcoming releases include organist Reuben Wilson’s Down Wid’ It, the solo debut of 77-year-old blues diva Alberta Adams, a compilation called Southern Soul featuring Bobby Rush and produced by Willie Mitchell of Al Green fame, the debut from young Dallas bluesman Hash Brown and drummer Idris Muhammed’s daring duets project, Right Now, which pairs him with saxophonists Joe Lovano, George Coleman and Gary Bartz.

A Hammond B-3 organist who broke into the business as a teenager with Albert King and B.B. King before a long tenure with Roomful Of Blues, Levy has produced such blues and R&B legends as Charles Brown, Champion Jack Dupree, Lowell Fulson, Otis Clay, Ann Peebles and Irma Thomas as well as such hot young talent as Little Jimmy King, Smokin’ Joe Kubek and Tutu Jones.

“I kind of felt like I hit a glass ceiling with Rounder in terms of what I could get out of it and what I could contribute,” says Levy. “So I felt it was time to break out on my own. When I was in those other situations I was a sub-contractor, basically. Now I’m a partner and president of the label. And I’ve been very fortunate to find some great partners and assemble a start out here in Minneapolis. Cannonball has been a dream that I’ve had for years and years. I tried to make Bullseye Blues kind of in that mold, but like I said, I kind of hit a glass ceiling with that. Now I have an opportunity to really stretch out and do the music I believe in. And I feel that if you’re going to try to market something, you have to believe in your product.”

Being a longtime exponent of the B-3, Levy has a natural affinity for that hulking instrument. It’s why he’s signed players like Leon Spencer, Jr., Reuben Wilson and Charles “The Mighty Burner” Earland, one of the stars of the recently released live CD Jazz Organ Summit, which also includes Dr. Lonnie Smith, Johnny “Hammond” Smith and Jimmy McGriff.

“I kind of feel I’m in the education business to some degree,” says Levy. “You know, there are wonderful players like Idris Muhammed and Charles Earland and Melvin Sparks. They’ve been contributing to the music world for a long time and I’d like to see them get out there, get some recognition and be able to have more people enjoy them. So I think part of our vision here is to educate people about people who are really talented and really contributed a lot to music, whether they’re heralded or not.”

Levy adds that his experience as a working musician over the past 30 years puts him in a unique situation among record company executives. “By me being a road musician for so many years and climbing that ladder rung by rung, I think I’m sensitive to an artist’s situation,” he says. “I know what it’s like to be out there. So I’m not going to tell people to do things that I wouldn’t do or be in an ivory tower situation. I’m not that insulated from the reality of banging it out every night and hitting the road every other day. That’s a perspective that I don’t think too many record executives have.

“When we did the organ summit,” he continues, “Charles Earland said to the other guys on the session, ‘Well, my record company owner, he’s got a helluva a B-3 at his house and he can sit up there and play with any one of us. He could do any one of our songs that we’re doing.’ That’s kind of a unique situation where pretty much everybody that’s on the label I can play with. And I think that respect of musicianship and that kind of brotherhood adds a different dimension than me just being an executive.”

As for the label’s ability to carve out a niche in a crowded marketplace? “Our accountants and bankers seem to be optimistic about recouping all of our initial investments by March of 1999,” says Levy. “I think we’re gonna do well because people want to hear real music. They hear so much bullshit all the time that I think what we’re doing at Cannonball is going to be a relief for them.”