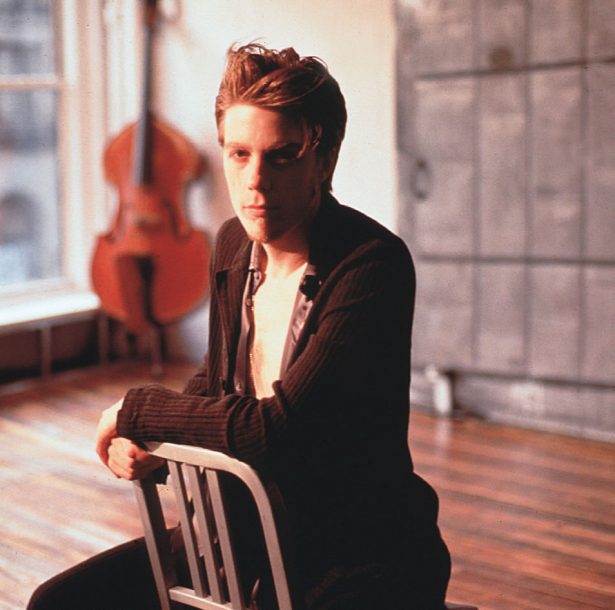 Thirty-year-old bassist Kyle Eastwood, who grew up in Monterey, California, and is now a New York resident, is celebrating the release of his debut recording as a leader, From There to Here, on Columbia Jazz. Not surprisingly, Eastwood’s “earliest memories of music are of jazz because both my parents are big jazz fans. Ever since I can remember, my dad would take me to the Monterey Jazz Festival, which was always a fun event, and I met some incredible musicians backstage who would later play a major role in my musical life. People like Dave Brubeck, Miles Davis, and Stan Kenton, but I didn’t know it at the time.”

Eastwood, an acknowledged Paul Chambers fan, didn’t play music until high school when “I started fooling around with the electric bass. I had a lot of friends in the high school jazz band and I picked up the bass because it came easy. I found I could figure some things out and also have some fun jamming.” At first, he entered film school but by the time he was 21, “I really I really got serious and began studying the upright bass with Bunny Brunel. That’s when I decided wanted to become a professional musician.”

At 21, he put together his own group, West Quintet, and also began to perform on soundtracks, including several films made by his father, pianist/actor/director, Clint Eastwood, including Unforgiven, and The Bridges of Madison County.

From Here To There is an “eclectic mix of the music I like.” The tracks include everything from Joni Mitchell’s vocal on Marvin Gaye’s “Trouble Man,” to Eastwood’s own “Da Da Ba Ba Nu Nu,” the title taken from “an expression my daughter used when she was two.”

Half the album includes “my L.A. group, and the other tracks feature an orchestra arranged by Vince Mendoza.” For Eastwood, the goal is “to create an album that wasn’t just musicians’ music, but something that a lot of other people can appreciate as well.”