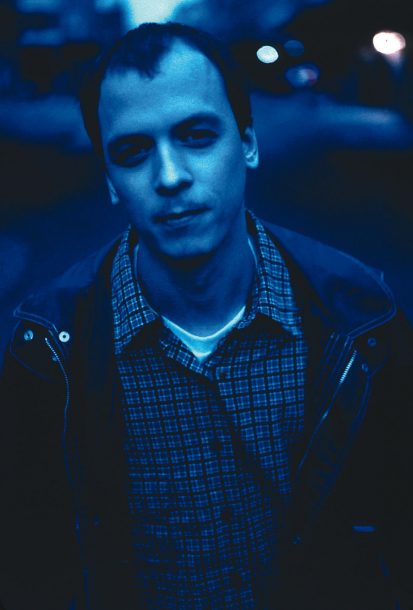 Guitarist Kurt Rosenwinkel can breathe a sigh of relief now that his Verve debut, The Enemies of Energy, has finally come out. That particular project was recorded back in 1996 and is already old news for the forward-thinking composer-instrumentalist who first gained attention in Paul Motian’s Electric Bebop Band.

“I did The Enemies of Energy on my own in ’96, then shopped it around to different labels but didn’t get any takers,” he explains. “I continued working on through different repertoire and it was during the period when we were playing that new stuff that I got signed to Impulse!.”

Rosenwinkel made a record for Impulse!, Under It All, which ultimately got shelved by the label. “It’s still in the can,” he says. “I’m hoping that it will come out several years down the road, but I don’t really want it to come out next because I have more new material that I need to document. I really would like to be able to do something that is a little bit closer to present tense.”

Enemies documents Rosenwinkel’s fluid lines, soaring melodies and intuitive approach to soloing on electric, acoustic and four string Stella guitars. It also captures the uncanny chemistry he has with tenor saxophonist Mark Turner and keyboardist Scott Kinsey, both former schoolmates of his at Berklee.

But as strikingly original as Enemies may be, Rosenwinkel is already well onto another phase in his musical development. “I’ve been using an altered tuning for the guitar and have written a bunch of new music that is totally different in conception. At a certain point I started to feel like my fingers were telling me what I was hearing and I started to feel really disconnected from the actual sound of the notes. But on the guitar, you can sabotage all of your knowledge by just the turn of a tuning peg. So I decided to get rid of everything I know and start from scratch. And it was totally, immediately a liberating thing.”