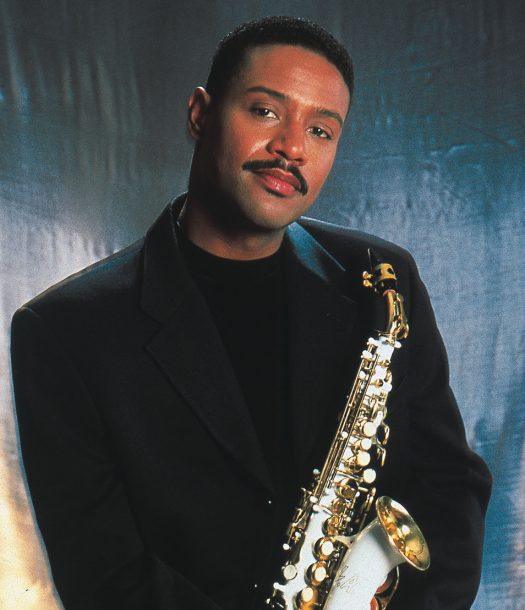 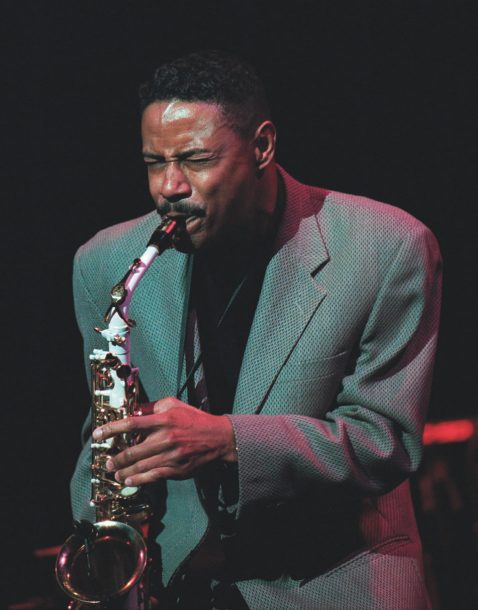 Waters has a treasure trove of hook-filled melodies stored in his brain, and he fills his CDs with songs that cling to the contemporary-jazz charts. “Nightfall” from 1998’s Love’s Melody, Waters’ first CD with his current label, Shanachie, was one of the biggest smooth-jazz singles of the year. And “In the Groove,” from 1999’s One Special Moment, is still perched so high on Gavin and Radio & Records’ charts that Shanachie is delaying the release of the new single from his new CD, From the Heart, which came out in April.

From the Heart, Waters’ third CD for Shanachie, should keep the record label and his fans happy. No one can deny Waters’ talents for finding memorable melodies, which he proves right out of the box with the soprano hues of “Until Dawn” and the bouncy

“A Love Like This.” Waters, along with co-producers and labelmates Walter Beasley and Chuck Loeb, varies the groove somewhat-chunky soul here, slick pop there, sweet ballads everywhere-but it’s all in the pocket. Waters, who is best on soprano, blows long solo lines on “Slow Role” and on other tunes, showing that he can play. No doubt there.

Still, and this is a common refrain among smooth-jazz players, he can’t get any respect from critics. Sure, his fans love him. His top-selling CDs help him lead a comfortable life with his wife and twin 10-year-old girls in suburban Aberdeen, Md. While Waters will tell you critics don’t mean much to him, like many contemporary-jazz artists past and present, there is a burning desire to bring his mainstream talents to the world. One reason is to show people he can play; another, because he really digs the stuff. “I’d love to do one album just for the critics to say, Wow, this guy’s truly a player and he’s not just trying to sell records,” Water says.

During our interview, Waters is low-key; his answers to questions are spoken barely above a whisper. But when he gets passionate, as he is now, you know it. But he soon slips back into his whisper as he explains why he does what he does.

“I know that this is a business to sell records, which I have been doing for over 12 years,” he says. “I got to do what’s best for me and the label. I’m sure you know that straightahead jazz isn’t a big seller right now. I do what I’ve got to do to sell records, and it’s working for me. When I get tired and I’ve sold enough records and I want to do one for my own satisfaction, then I will go out and do that.”

Then, Waters throws out a challenge.

“If you put me in any situation with a straightahead or contemporary player I can hold my own. Most people don’t realize this, but I know what I can do. And after most people see me live, they know that, too.

“Performing live is much better than doing the studio stuff, where you’re always concentrating on what’s good for radio, what’s marketable,” he says. “You’re not honing your skills and seeing how talented you are in that circumstance. When you’re live, you get a chance to open up and play. You get to do what you want to do. Most people who see me live say, Wow, I never knew you could play like that because it’s not on the record.”

Waters grew up in a musical family and he was blowing the sax by the third grade. His roots were in straightahead, and his family, seeing his talent, happily provided him with instruments. One of his closest friends was, and is, pianist Cyrus Chestnut, who has made a name for himself in straightahead jazz. Waters and Chestnut played in bands together throughout their teens, and hit hotels and casinos throughout the United States backing lounge act Byrd Pressley. The two friends played jazz while warming up for their gigs with Pressley, before switching to the mellow hits of the day when their leader joined them on stage. When not with Pressley, Waters played jazz with his brothers James and Eric in a band called Phase.

Waters eventually enrolled in a junior college in Maryland, but quit his pursuit of higher education when he realized he could make pretty good money making music. He started writing and producing, eventually landing a record deal with the Warlock label. Waters concentrated on soul-flavored pop, and 1989’s Sweet and Saxy, his first release, sold more than 100,000 copies.

“When I first came on the scene it was all R&B there wasn’t really smooth jazz,” Waters says. “But the first record did really well and it was just a matter of trying to keep up after that. It’s still like that.”

At Waters’ home studio, which he calls Waterfall, he produces smooth jazz and dabbles in rap and R&B. It’s at the studio where he refines his music, making it as melodious as possible.

“I’m trying to keep to a script, you know, playing music that everybody will like,” he says matter-of-factly. “Something that appeals to people of all ages. The main thing for me is thinking about the melody, something that people can hum along with, sing along with. If they do that, I think I have a hit record.”

Kim Waters is listening to the JazzTimes Superband, Kirk Whalum and a lot of new music from different genres. “I have a friend who listens to all the hits and brings them to me,” he says. “He lets me know about everything that’s happening out there.”