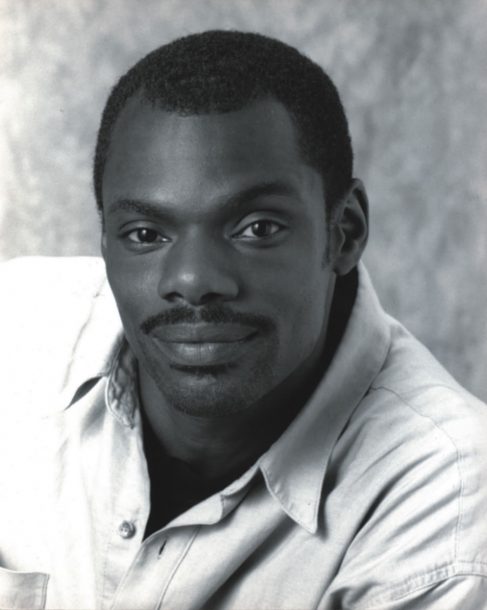 Vocalist Keith Ailer didn’t sing in front of an audience until he entered the University of the District of Columbia (UDC) about 12 years ago, but since then he’s performed at Blues Alley, the Kennedy Center, and Sweet Basil. He was also a semifinalist in the Thelonious Monk International Jazz Competition in 1998, and has just released his first recording, Spaces and Places, on the Jazzateria label. Clearly, the man has not wasted any time.

“I always had a singing career in mind,” he says, “but I was never in an atmosphere that fostered professional activity.” At UDC, however, Ailer met with Calvin Jones, chairman of the jazz department, who helped him develop his technique and sharpen his jazz chops in a course on jazz studies. Since then, Ailer’s course was set.

“I’ve found that my voice comes through singing the standards,” he says. “Standards let you know where jazz has been and they teach the basics, especially about jazz. All the great jazz singers did their thing on standards, and they became the teachers for all of us.”

When it comes to writing, Ailer’s own tunes are based largely on personal experiences and his recording contains several original tunes, including two instrumentals. The recording features Gary Bartz on sax, Michael Bowie on bass, Marc Cary on piano, Y.C. Laws on flute, Deirdre Pascal on cello, drummer Harold Summey, and regular associate Vinnie Valentino on guitar.

Ailer describes his style of singing as classical, always being serious about the music he interprets and respecting the composer’s point of view. “I couldn’t sing anything if I didn’t have some kind of understanding and appreciation for what the composer was doing.”

Ailer knows first hand that it takes time to study jazz, and he feels the dearth of new male jazz singers comes from a lack of exposure. “But I love jazz and I don’t mind being one of a few,” he says. And when he’s not gigging, he’s an associate producer for BET on Jazz, exposing the culture to the music he loves, and allowing him to enjoy the best of both worlds.