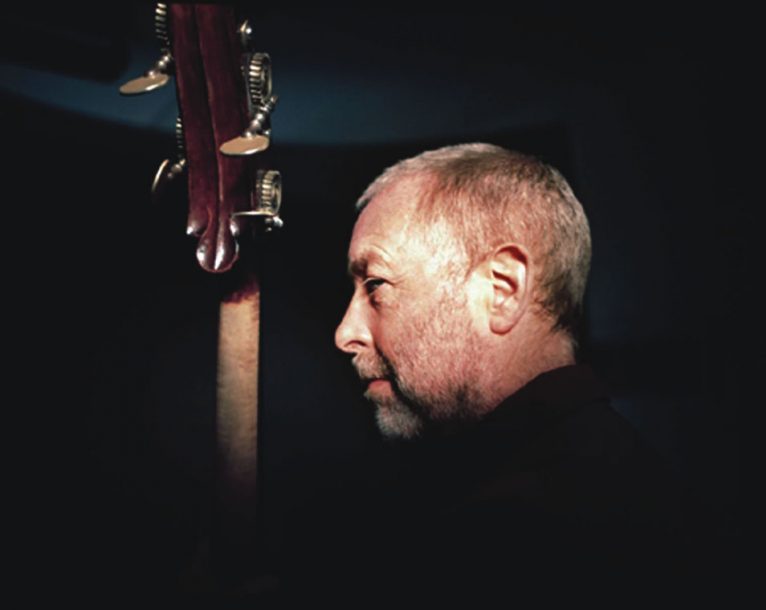 Situated in historic Fort Adams Park, an imposing fortress dating back to the War of 1812 that affords spectacular views of yachts floating on Narragansett Bay, the Newport Jazz Festival is perhaps one of the most scenic venues on the summer festival circuit. The 54th anniversary edition of the renowned musical clambake founded by impresario George Wein back in 1954 included the usual number of marquee names (Sonny Rollins, Herbie Hancock, Chris Botti, Aretha Franklin) on the sprawling JVC Jazz stage, along with a few surprise scenarios happening in the tents at the 400-seat Pavilion stage and the intimate 100-seat Waterside stages. (Some of the proceedings were recorded by radio station WBGO in Newark, New Jersey for broadcast on National Public Radio and those podcasts have been archived on the NPR website, www.npr.org).

Wayne Shorter’s set on the main stage with his longstanding quartet of bassist John Patitucci, pianist Danilo Perez and drummer Brian Blade was especially triumphant. I’ve seen this group several times and have on at least a couple of occasions been put off by their blatant stabs at abstraction, in which familiar melodies were sidestepped at all costs, nearly every tune was grist for radical reharmonization and Shorter merely noodled in minimalist terms with a Cheshire grin, seemingly toying with the audience. Not so at Newport. The band hit a cohesive, energized accord from jump and maintained that kinetic momentum throughout the set, with compelling drummer Blade fairly jumping off his drum stool at peak moments of energy and Shorter blowing ferocious torrents on both tenor and soprano saxes. I’m not sure that a majority of the crowd-which had settled in hours earlier with requisite supply of lawn chairs and blankets, no doubt staking out territory for the Chris Botti and Aretha shows to come later in the day-really appreciated the level of conviction, heightened intensity or degree of collective exploration that Shorter’s quartet offered on pieces like “Adventures Aboard the Golden Mean,” “Zero Gravity” and “Joy Ryder” (from Beyond the Sound Barrier). But for this longtime Shorter observer, it not only represented a festival highlight but was also one of the most heroic and memorable sets of music that I have witnessed by Shorter since his Weather Report days.

Earlier at the Pavilion Stage, Blade summoned up some power and glory of his own with an inspired set by his Fellowship Band, featuring pianist Jon Cowherd, bassist

Chris Thomas, alto saxophonist and bass clarinetist Myron Walden, tenor saxophonist Melvin Butler and guitarist Kurt Rosenwinkel. Together they ran through dark and beautiful material from Season of Changes, the group’s recent Verve release. With Blade conducting the ebb and flow of the proceedings from behind the kit with his remarkably dynamic touch, they turned in stunning renditions of “Stoner Hill,” “Omni” and “Return of the Prodigal Son,” the latter featuring a flowing, Holdsworthian legato guitar solo from Rosenwinkel. Throughout their exhilarating set, Walden and Butler unleashed with furious pent-up lines and urgent call-and-response, making for a formidable frontline alongside Rosenwinkel. And before the crowd sat back down after a rousing standing ovation for the Fellowship, Blade was off and running to the main stage to make his appointment with Shorter’s quartet.

Making only their second appearance together as a unit was an all-star band comprised of bassist Dave Holland, pianist Gonzalo Rubalcaba, saxophonist Chris Potter (a longstanding member of Holland’s quintet and big band) and drummer Eric Harland (a member of Holland’s current sextet). Performing original material composed especially for this Newport gig, the all-star aggregation unleashed explosive solos and swinging momentum on pieces like Harland’s driving burner “Treachery,” Potter’s dark groover “Minotaur,” which was underscored by Harland’s crisp, muscular polyrhythms and Rubalcaba’s provocative voicings, Rubalcaba’s angular funk number “Fifty” (a kind of M-Base meets Monk experiment) and Holland’s urgent “Step To It.” The rousing finale was Potter’s bristling “Ask Me Why,” which featured some herculean tenor work from the saxophonist and also turned Harland loose over a full-band ostinato to whip up a blast of audacious power, precision and whirlwind creativity on the kit. This supergroup of fellow composers and virtuoso improvisers premiered last September at the Monterey Jazz Festival and, judging by the ecstatic response that they generated in the Pavilion tent, it would behoove them to document their rare, intense chemistry on CD as soon as possible.

Another surprise was presented by a special trio put together exclusive for the Newport Festival that featured guitarist Bill Frisell, bassist Charlie Haden and pianist Ethan Iverson (of the Bad Plus). In the Pavilion tent they demonstrated an intimate delicacy and marvelous chemistry on a stimulating set that included lovely renditions of Haden’s fragile “First Song” and Frisell’s “Throughout,” along with swinging takes on Lee Konitz’s “Subconscious Lee” (an oft-played feature of Frisell’s regular working trio with bassist Tony Scherr and drummer Kenny Wollesen), Ornette Coleman’s “Humpty Dumpy” and Charlie Parker’s “Anthropology,” the latter piece fueled by some serious walking basslines from Haden. Iverson lent a certain classicism to this unlikely trio and he proved a perfect foil for Frisell’s luminous chordal melodies on a gorgeous reading of the melancholy ballad “My Old Flame.”

A big hit at the festival was Lettuce, an all-star aggregation led by drummer Adam Deitch and featuring members from Soulive (guitarist Eric Krasno, organist Neal Evans), along with special guest trombonist and former James Brown sideman Fred Wesley. Their set of funky originals like “Dizzer,” “Salute” and “Speak E.Z.”) combined the energy and irrepressible goodfoot power of the Meters, J.B., P-Funk, Tower of Power and ’70s-era Herbie Hancock and had the audience in the Pavilion tent up off their seats and jamming en masse. Nigel Hall added some soul-stirring vocals on a faithful rendition of Curtis Mayfield’s “Move On Up” to round out this highly satisfying set.