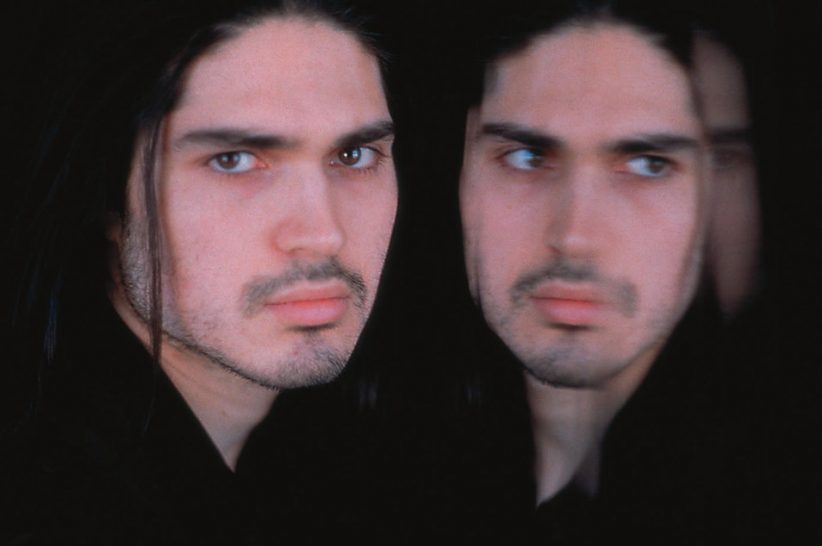 A young guitarist, age 24, arrives on the scene eager to establish himself as a jazz artist. He lands a big-time record deal and makes plans for an edgy stateside debut (he already has two successful albums in Japan.) But somehow during the protracted process of recording, mixing and mastering the CD, the artist’s more progressive material keeps getting pushed to the back of the disc. Instead, when they press play, what the commercial radio programmer or retail listening-station hears first is some slick stuff: jazz that sounds suspiciously like contemporary R&B.

The guitarist is Julian Coryell, son of fusion guitarist Larry Coryell, and the album in question is his latest, Duality (N2K Encoded Music). “I think the big quandary when you make quote-unquote jazz records today is you want to try to do something a little bit different, try to keep it fresh,” asserts Julian. “You don’t want to nail yourself down to making straight bebop records because the age that we’re living in, that’s not where it’s going right now.”

On the other hand, who can deny the way commercial interests have leeched fusion of its once-prodigious power? “It was exciting at first, with bands like Return To Forever. I thought it was a great idea at first, because it was almost like what jazz was in the big-band and swing era: popular music that was instrumental. There was always room for playing. Now, I think it’s sort of lost a lot of that edge that made it exciting.”

With the profoundest pop-jazz fusion taking place in the minds of record company marketing executives, those who come by their craft honestly, like Coryell, face an uphill climb all the way. Certainly, Duality contains an abundance of fine playing by all concerned, and it has its delightful moments. But the follow-up, Coryell vows, will stay truer to his personal vision. Stay tuned.