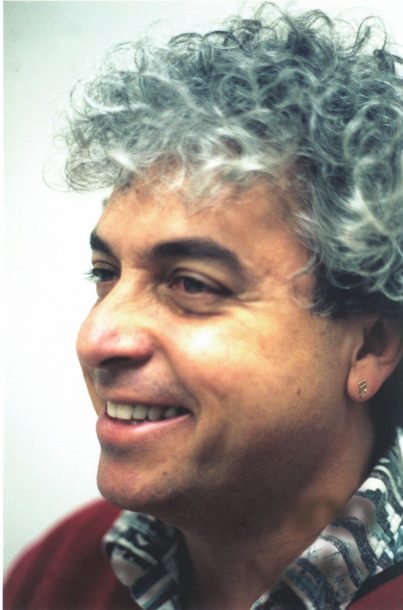 Traversing almost 7,000 miles can be demanding for any traveler. “Affinity,” however, is how keyboardist and composer Jovino Santos Neto describes the reason for his move from Rio to Seattle. Thence, after a decade and a half with Hermeto Pascoal, he has been teaching at Cornish College of the Arts, nurturing a career as a leader as well as disseminating Pascoal’s oeuvre through printed and musical works.

On his new CD, Canto do Rio (Liquid City), Santos Neto communicates “what it feels like to live in a city full of contrasts,” he says. “Our most popular spots have already been sung by some of Brazil’s greatest composers, so I wanted to present a different side painting a colorful portrait. Inspiration came from other influences, such as the outlying areas of the city, immigrants, as well as the concept of Rio as a river-which is what rio stands for in Portuguese-or a stream of musical ideas picking up influences as it flows.”

Santos Neto achieves that painterly musical goal triumphantly by relying primarily on musicians who have played together for 10 years. “Over the years we have explored many aspects of grooves and styles based on traditional Brazilian forms, but I never forced the musicians to play like they were born somewhere else,” he says. “I am proud of the way these great American jazz players have incorporated the essence of the music I brought along, while never losing their personal style in the process. In a sense, this has created a new way of playing as the idea of ‘authenticity’ has never been an important factor for me. I am more interested in how the grooves are built, in the harmonic possibilities and the collective interaction that happens all the time with this band.”

Another recent release, Serenata: The Music of Hermeto Pascoal (Adventure), features Santos Neto on piano and flute, with Mike Marshall on mandolin and guitar as well as Pascoal on melodica and bass flute. Santos Neto says that the recording focuses “on the more lyrical aspect of Pascoal’s writing, and Mike, with his beautiful and inspired interpretations was the right man for the job.” Pascoal, he adds, “has expanded musical options, incorporating folkloric styles, free jazz and classical idioms into a universal musical language while opening the harmonic realm, developing novel chord progressions and creating freedom in individual expression.”

Both recordings are as pleasurable as drinking caipirinhas while taking in the view from Seattle’s Space Needle.