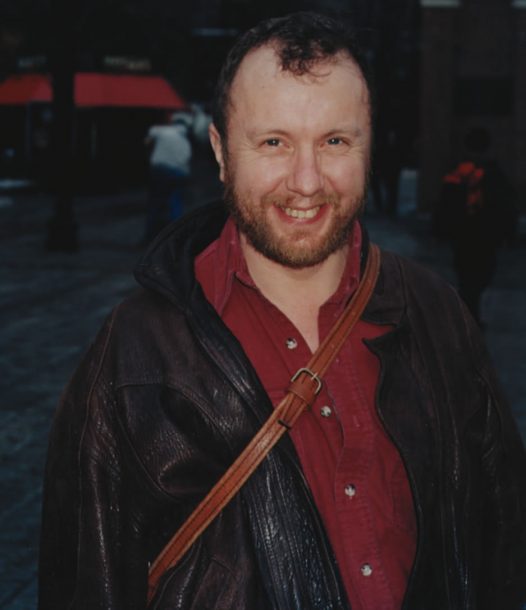 Pianist Jon Jarvis has been bounc-ing around clubs in the New York and Boston area for about 30 years, yet his name recognition, even among the jazz cognoscenti, has re-mained on the low side of the scale.

But things may be looking up following the release of his new trio recording, Never Never Land, on the TVT label, with a special guest appearance by legendary violinist Stephane Grappelli. The recording features jazz classics and three Jarvis originals.

On this, only his second recording in 19 years, he is joined by mates Anthony Weller on guitar, with bass duties split between Bob Nieske and Chris Rathbun.

“I’ve been doing mostly cocktail gigs for all those years,” he said, “so people have been pretty oblivious about me. It can drive me crazy, but it also allows me to refocus and get my priorities straight and just get into the piano-which is where I belong.”

Jarvis admits he has considered “packing it in” a few times, calling those periods not his best moments. But his passion for playing and the fun he has performing outweigh any negatives. Check out his version of “Sweet Lorraine” for a taste of his fun side.

“I always try to have fun and I love it when my audience laughs with me,” he said. “Garner did that all the time, and I’ve a recording of Art Tatum-my deity-doing the same, earning belly laughs as he went from one end of the keyboard to the other. It’s wonderful!”

His style has been compared to Tatum, Rachmaninoff, and John Cage all rolled into one, and his new recording, which he describes as very much improvised, demonstrates this mix.

“But don’t call me an underground pianist; that’s something I don’t want to be,” he concludes. “What I am is a jazz piano player-one who’s just been enduring in obscurity.”