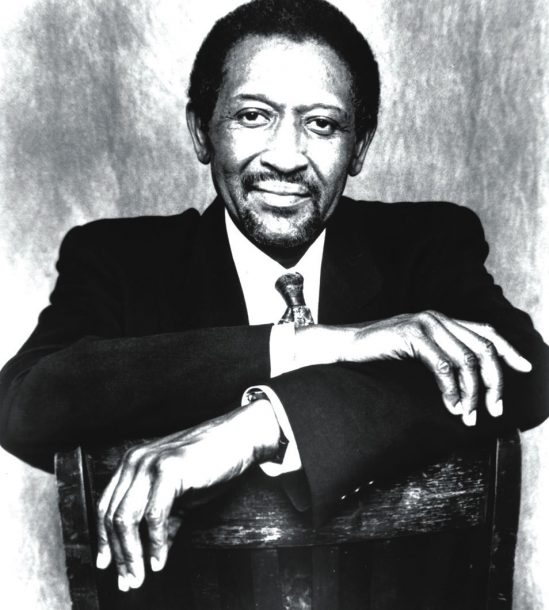 Fatha’s Day (HighNote), by John Hicks with bassist Dwayne Dolphin and drummer Cecil Brooks III is an homage to pianist Earl Hines. No stranger to the art of the tribute, Hicks has done a series of them for High Note focusing on Pittsburgh-area pianists: Billy Strayhorn, Erroll Garner, Mary Lou Williams and Sonny Clark. This latest edition is particularly worth trumpeting.

Hines is considered to be the “fatha” of modern keyboard playing mainly because he integrated a trumpet-style right hand with Dixieland stride technique. Hicks can do that, too, and he has done it when the spirit moves him. But his idea of dedication is not replication; rather the pianist captures the essence of the musician being honored, interprets his tunes according to Hicks’ understanding of the musician and that often includes originals by the leader. Essence is everything, and it can be felt here in Hines’ “Rosetta” and “You Can Depend on Me” as effectively as you feel Hines on Hicks’ own “Rhythm Run” or “Synopsis.” It’s highly subjective, yes, but Fatha’s Day is completely worth celebrating.