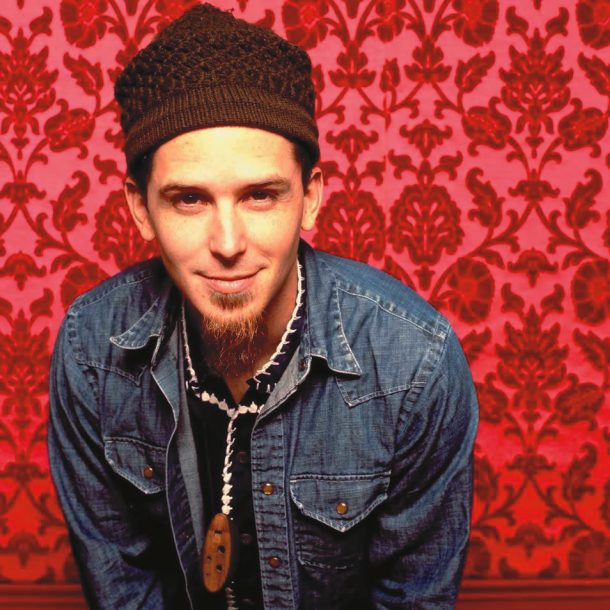 A member of guitarist Charlie Hunter’s various groove-oriented aggregations over the past four and a half years, tenor saxophonist John Ellis steps out again as a leader with One Foot in the Swamp (Hyena). Though he grew up on an 18-acre farm in a small North Carolina town, Ellis has a deep connection to New Orleans, where he moved to in 1993, at age 18. Following a year under the tutelage of Ellis Marsalis and Harold Battiste at the University of New Orleans, he remained on the Crescent City jazz scene, gigging with Marsalis and also mixing it up with other up-and-coming colleagues like trumpeter Nicholas Payton, drummer Jason Marsalis and bassist Roland Guerin-all of whom appear on One Foot in the Swamp.

What that title doesn’t reveal is where Ellis is striding with the other foot. While some of the CD’s second-line grooves, such as “Happy” and “One for the Kelpers” (both featuring guest guitarist John Scofield), do indeed resonate with N’awlins authenticity, the more experimental, open-ended tunes like “Work in Progress” and “Seeing Mice” (both featuring Payton’s spiky, electronically treated trumpet work) sound like they might go over well at the avant-garde-leaning Vision Festival in New York City. “I always think of New York and New Orleans as being like the antidote to each other,” says Ellis, who lived in New York between 1997 and 1999, then relocated to New Orleans to teach at Loyola University for one year before returning to Brooklyn, where he currently resides. “And I had often thought about the kind of collision within me of New York and New Orleans: North and South, very country and very urban. So I was trying to make a record that captured that and was personal in some way, and hopefully without too much self-consciousness about genre at all.”

Ellis joined Hunter’s band in Decem-ber 2000, and subsequently appeared on 2001’s Songs From the Analog Playground (Blue Note), 2003’s Right Now Move (Ropeadope) and 2004’s Friends Seen and Unseen (Ropeadope). “It was a classic ‘why you move to New York’ kind of story,'” Ellis recalls of his first meeting with Hunter in Brooklyn. “He was just outside the Key Food in Park Slope so I went up and said hi. And little did I know that he was thinking about adding a saxophone player to his band. So there was something serendipitous about it.”