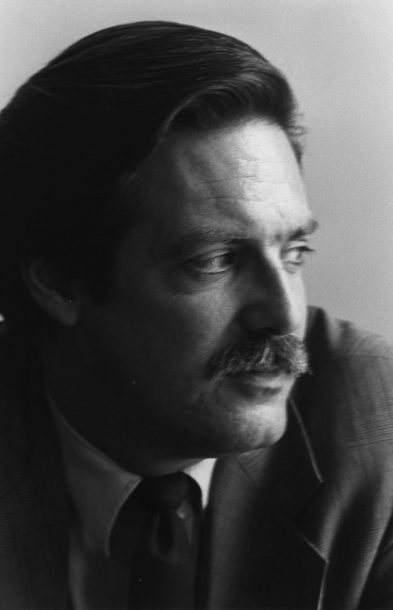 Pianist and com-poser Joel Forrester, 51, still pounds the pavement on a regular basis, hunting for gigs in restaurants and bars around New York. A bop-oriented player with a crisp attack who cites Thelonious Monk as his number-one influence, Forrester recently issued No… Really! (Koch Jazz), the first CD by his working quartet, People Like Us. The personnel includes baritone saxophonist Claire Daly, bassist Dave Hostra, and drummer Denis Charles.

“No recorded music I’ve ever made will thrill me the way a band like that does when it’s actually playing on the stand,” comments Forrester, who adds that his tireless efforts to get work are not just born of economic necessity but are practically “a compulsion” with him. “We have played so much in New York over the last year that it’s a snap to record. We just went in and treated the recording as if it were a date in a club.”

The Pittsburgh-born Forrester is an uncompromising bandleader who takes no interest in performing standards, or any non-original music, for that matter. With more than 900 tunes to his credit-over 200 in the working repertoire-nor is he interested in being anybody’s sideman. “I don’t consider a composition actually completed until maybe a half-year of being played by the current band goes by,” he reveals. “By then, it’s been modified by the other people. That’s why I try and work as much as I possibly can: because the stand is the only proving ground for my tunes.”

Previously, Forrester spent 12 years with the Microscopic Septet, which he co-founded with Philip Johnston in 1981. People Like Us can be heard every Monday and Saturday night at Live Bait, on 23rd Street near Fifth Avenue.