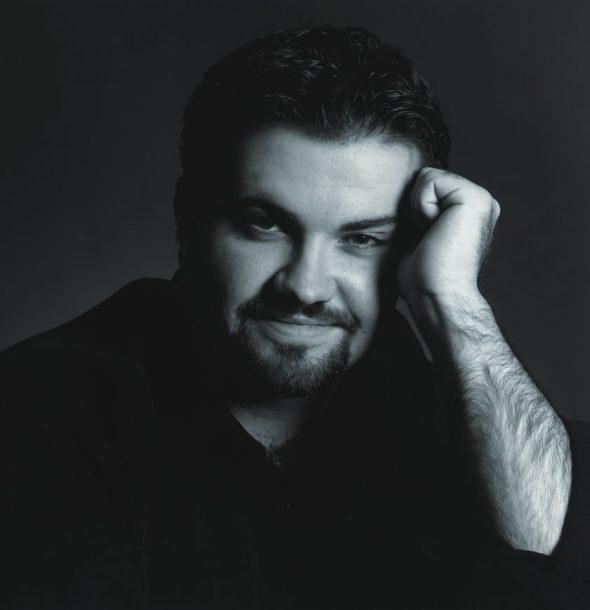 Ani Difranco and Master P have gotten a lot of props for taking the indie music thing to new heights. With apologies to both of those pop culture figures, jazz musicians like Joe Sherbanee are well acquainted with the non-mainstream waters. Take the Native Language label, which Sherbanee owns with fellow keyboardist Theo Bishop.

“We got the idea to start the label a few years ago,” said Sherbanee, who owns a degree in music business from USC. “The way we looked at it, there were always going to be musicians that were looking for record deals, and about 1996, I decided, hey, let’s make it happen. Besides, I felt like there needed to be a good outlet for what we were doing. ”

Thanks to his new CD The Road Ahead, the rest of the world can now know what’s been knocking around the Orange County, California, native’s head. Aided by an all-star lineup that includes Bishop sax player Eric Marienthal, acoustic guitarist Marc Antoine, and bassist Jimmy Haslip, Sherbanee coasts through a brightly funky collection of pop-jazz nuggets, including a cover of the Beatles’ “Blackbird.”

“It just started as a concept, about two years ago,” he said. “I was fortunate enough to have worked with the Yellowjackets, and I knew guys like Marc Antoine and Jimmy Haslip for years. And all the ripping keyboard work on it is Theo.”

And what about Sherbanee’s contribution? After all, he is proficient on both keyboards, drums and percussion. And it is his album, besides.

“I’m a musician, period,” he said. “I play what is necessary to get the point across.” Having good music-biz connections also helped him in running his label, as well as recruiting new musicians. There has been a great response to the label’s four releases, he said (which run the gamut from new age to rockabilly). And knowing both sides of the business-the playing and the executive branches-is a major plus for him as he prepares to shift it all into high gear.

“Getting artists for your label is like a dating process,” he said. “You have to win them over, get them to love and appreciate you, and let them know you are going to do the best for them. We aren’t selling thousands and thousands yet, but with the response we’ve been getting there’s no reason why we can’t.”