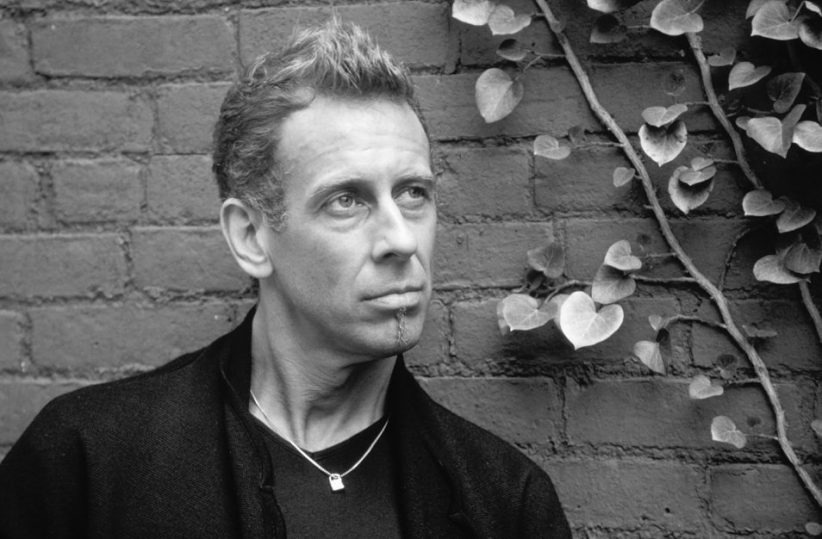 It was hard to keep up with vibist Joe Locke in 2000. A flurry of activity as both a leader and sideman qualified him for the title of Hardest-Working Man in Mallets last year.

Locke ended 1999 on an exceptionally high note with Cecil Taylor’s quartet: a weeklong engagement at Yoshi’s in the Bay Area. The vibist’s intensely physical, push-the-envelope approach to the instrument, along with his extraordinary stamina, must have appealed to Cecil’s own uncanny sensibilities as Joe next found himself going toe-to-toe with Taylor in a series of duet concerts at the Orvieto festival in Italy. As Locke recalls, “Those two gigs with Cecil were very different situations. The quartet music we had long rehearsals for and we put a lot of time into the conception of each tune. And the duo stuff in January was no discussion whatsoever. We hit the stage and just played spontaneous improvisation with nothing to refer to but the sound itself, for like an hour and a half each night.”

Through the remainder of last year, Locke tackled a wide variety of projects that tested his musical mettle: from duets with Gary Burton at the Perugia Jazz Festival to a 16-city tour of Russia and Ukraine with Russian sax star Igor Butman; ongoing appearances with trumpeter Eddie Henderson, with his own fiery Wirewalkers band and with his Mutual Admiration Society quartet co-led by pianist David Hazeltine; a second recording with pianist Frank Kimbrough for OmniTone as a follow-up to last year’s contemplative duet project, Saturn’s Child; the release of his own tasty acoustic jazz quintet recording (Beauty Burning on Sirocco Jazz) as well as sideman duties on recordings by vocalist Little Jimmy Scott (Over the Rainbow on Milestone), saxophonist Tim Garland (Made By Walking on Stretch) and saxophonist Steve Slagle (New New York on OmniTone). Locke closed out the year in flying fashion with an appearance at the Havana Jazz Festival, leading a quartet featuring bassist Eric Revis, drummer Jeff “Tain” Watts and pianist Henry Hey.

But of all the credits he squeezed into such a short span of time, the vibist is most excited about his second recording for Sirocco. Storytelling is an all-vocal project featuring the voice of Mark Ledford, with guitarist Paul Bollenback, drummer Watts, bassist Revis and pianist Hey that Locke hopes will go beyond the jazz audience he’s been courting for the past 10 years and cross over into the alternative-rock camp. “I imagine some of the jazz people who know my straightahead stuff will be saying, ‘Oh, he’s selling out,'” says Locke. “But it’s not about that. I mean, if I was doing a thing for the purpose of trying to make some money, this sure wouldn’t be it. It would be some insipid smooth stuff. This is definitely not a smooth jazz record and yet it’s very groove-oriented. I call it my unplugged record because it was recorded like an acoustic- jazz record with upright bass, acoustic guitar, piano, sax, drums and vibes but there’s no straightahead on the record at all. And Tain is playing this totally fat pocket through the whole thing. It’s just very different.”

With highly interpretive readings of Bob Dylan’s “Who Killed Davey Moore,” done in 15/8 rhythm, Neil Young’s “Don’t Let It Bring You Down,” Bill Withers’ “Hello Like Before” and The Jackson Five’s “I’ll Be There,” Storytelling is bound to shake up jazz purists. “These tunes are coming more from our collective consciousness,” says Locke, “and I just picked tunes that resonated with me. The Neil Young tune I had actually heard a version of it from the soundtrack to American Beauty and the lyrics just knocked me out. The Bob Dylan tune was from what was actually the first recording I ever consciously remember hearing-a Pete Seeger album called We Shall Overcome. That song ‘Who Killed Davey Moore,’ from that live at Carnegie Hall recording, is the first musical memory I have. And all of a sudden it just came to me one day-in 15/8. And it worked.”

Locke melds a decidedly jazzy sensibility to those pop vehicles on Storytelling, his most revealing and accessible recording to date.