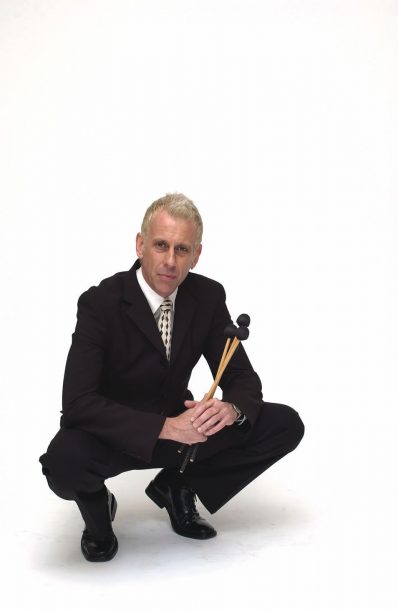 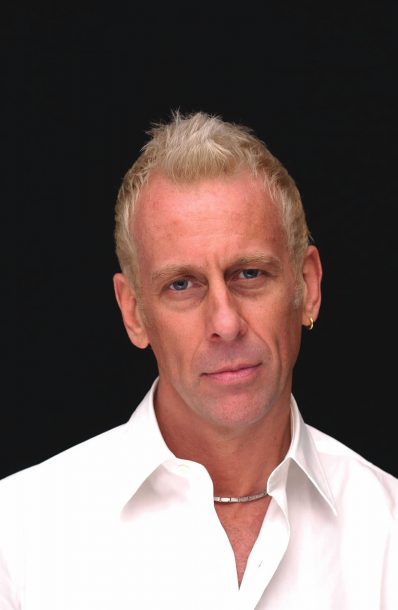 On 2003’s 4 Walls of Freedom (Sirocco), vibist Joe Locke performed an ambitious suite that he composed for a quartet that showcased tenor saxophonist Bob Berg (in his final studio recordings). But Locke dips back into a hard-bop bag on Rev-elation (Sharp Nine), a heartfelt and eminently swinging tribute to the late vibes master Milt “Bags” Jackson. The rhythm section that backed Jackson during the last decade of his life–pianist Mike LeDonne, bassist Bob Cranshaw and drummer Mickey Roker–anchor the music on Rev-elation. The group exhibits deep bandstand chemistry in this live recording, which documents two nights last April at Ronnie Scott’s in London. Their swinging takes on Jackson’s “The Prophet Speaks,” Ray Brown’s “Used to Be Jackson,” Horace Silver’s “Opus de Funk” and LeDonne’s tribute to his former employer, “Rev-elation,” perfectly exemplify the Sharp Nine’s “straight ahead and in the pocket” credo.

“Bags is a big part of who I am,” Locke says. “I normally wouldn’t do a tribute album, but this was honoring somebody who is hugely important to the instrument and to me personally. And it was [made] with the cats who really knew his music.

“For me, it was a lot to step into Milt’s shoes with his own band and try to make some music,” he continues. “And to get the stamp of approval from those cats, that’s a real source of pride for me. I remember, after the first night at Ronnie’s, Mickey coming up to me and hugging me. That meant a lot to me.”

The idea of the tribute band was actually initiated some years ago by LeDonne, Jackson’s former musical director. “When Milt passed, Mike really wanted to keep the legacy of Bags alive and keep the repertoire going,” Locke says. “He had done it previously with other vibists and then invited me in, and it just felt right. We played at Smoke [an uptown New York City jazz haunt] and had a great weekend.”

Shortly after that gig, Locke appeared at Ronnie Scott’s with the 4 Walls of Freedom band and broached the subject of an engagement by the Milt Jackson Tribute Band with the club’s booker. “I was just hanging out in Pete King’s office and telling him how I had just played with his old buddies Mickey Roker and Cranshaw. And he said, ‘Oh, really? Say hi to the guys for me.’ Then I said, ‘Well actually, man, this might be a nice thing to bring over.’ He agreed and immediately opened his book and said, ‘How’s April?'”

Since the release of Rev-elation, Locke has enjoyed a flurry of activity, including several projects that take him well outside the straightahead realm that the Milt Jackson tribute represents. “I don’t feel that the Bags thing really identifies what I’m about,” says the eclectic vibist. “I’ve done a lot of projects lately where it’s all original music and I don’t think any of it swings in a traditional sense.”

His list of recent projects includes the open-ended New Sounds Quartet with pianist Geoff Keezer, bassist Bob Hurst and drummer Billy Kilson, an ongoing duo with pianist Frank Kimbrough, a vibes-marimba duo with his former student Christos Rafalides (which yielded the self-produced recording Van Gogh by Numbers) and an acoustic-electric project with Keezer on keyboards, Mike Pope on electric and acoustic bass, Gary Novak on drums and Locke on vibes that trigger an array of effects pedals. He was also recently commissioned to arrange some pieces for the Scottish National Jazz Orchestra, which is headed up by tenor saxophonist Tommy Smith. “It’s been nice to get back into writing for large ensemble,” Locke says. “I feel like I’m back in school.”