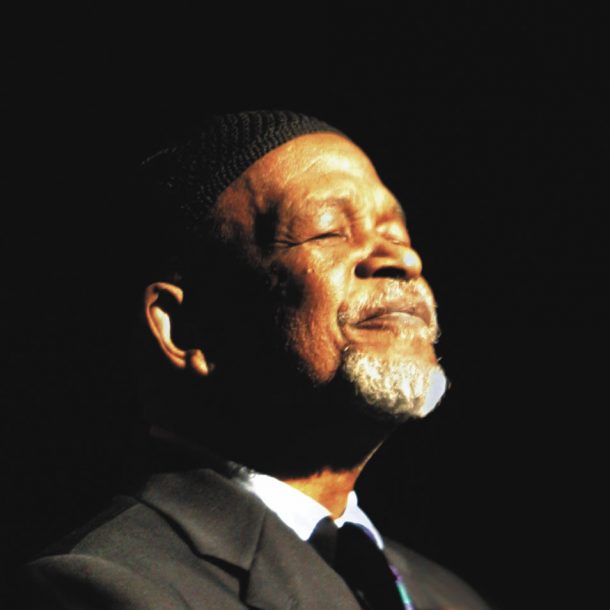 The story behind Jimmy Norman’s Little Pieces, released by Judy Collins on her Wildflower label, is as fascinating and heartwarming as the album itself. According to Frank Beacham’s liner notes, the legendary R&B journeyman, celebrated for his work with Bob Marley, Lloyd Price and Lou Rawls and as lead singer for the Coasters throughout the ’70s and ’80s, was recently in need of financial and medical assistance. To his aid came the Jazz Foundation of America, whose myriad volunteer duties included helping Norman tidy his jumbled New York apartment. There they discovered a garbage bag filled with notebooks containing songs he had written, most never recorded, over the past four decades. The Dumpster-headed treasure trove was rescued and a series of recording sessions, spanning two years, were arranged, with the still-ailing Norman laying down his vocal tracks inside that same crowded apartment.

His sandy voice, akin to a heartier Jimmy Scott adorned with dollops of Ben E. King and Tony Joe White, brings to life 10 truly great tunes, ranging from the semiautobiographical “Back Home” and rollickingly comic “Caught Up” to the wistfully contemplative “Only Time Will Tell” and sweetly restorative “Miracle Worker.” There’s an 11th track that everyone who’s ever listened to AM radio during the past 40 years will recognize. I always assumed Mick Jagger and Keith Richards wrote it. Turns out “Time Is on My Side,” the ’64 hit that launched the Rolling Stones on this side of the Atlantic, was cowritten by Norman. For the Stones’ (and the generation who tuned in) it was emblematic of youthful invincibility. Here, the elderly Norman imbues the lyric with touching irony that now speaks just as clearly to that precise same, now-graying generation.