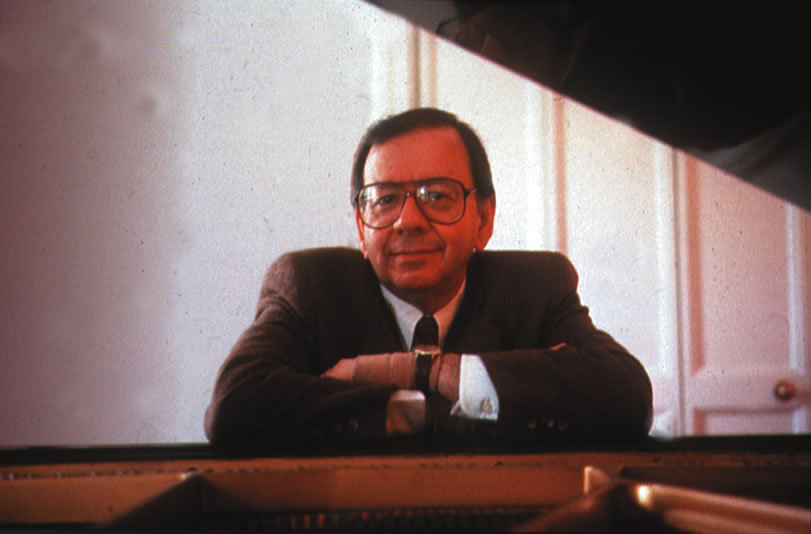 The title of Jimmy Amadie’s second release on TPR Recordings, Savoring Every Note, has great significance for the Philadelphia-based pianist. Because of a painful tendinitis condition that delayed his recording debut for decades (Amadie was “ready” in the late ’50s, gigging with the likes of Red Rodney and Woody Herman), he cannot play for more than a few minutes before resting. It’s just too painful. “I don’t waste any notes,” he reveals. “They all hurt. I mean every note I play because I know I’m going to pay for it, that’s just the way it is.”

Sports injuries first led Amadie, a star athlete, to music. Dedicated and inspired by his love of jazz, and Bud Powell in particular, he practiced incessantly, then gigged and frequented jam sessions almost daily. “There’s a difference between playing wrong and overplaying. I never played wrong, I overplayed,” he explains.

But even though he has endured enough adversity to render anyone else catatonic, Jimmy Amadie won’t whine: “I feel very lucky because I could have gone on to the next world and nobody would have ever known that I even played the piano.”

It took more than two years just to record his singular solo piano debut Always With Me, which features “more than two thousand bars of music and you won’t find a bar of anybody else on it. That’s why I played standards on both recordings.”

For years, Amadie was best known to musicians, both students and pros, as an educator, and for his two books Harmonic Foundation For Jazz & Popular Music and Jazz Improv: How To Play It and Teach It!. “I try to encourage people to never, ever quit,” he explains, “and don’t play to impress, play to improve. If you’re always trying to improve, how can you not get better. I’m 60 and have never stopped learning.”