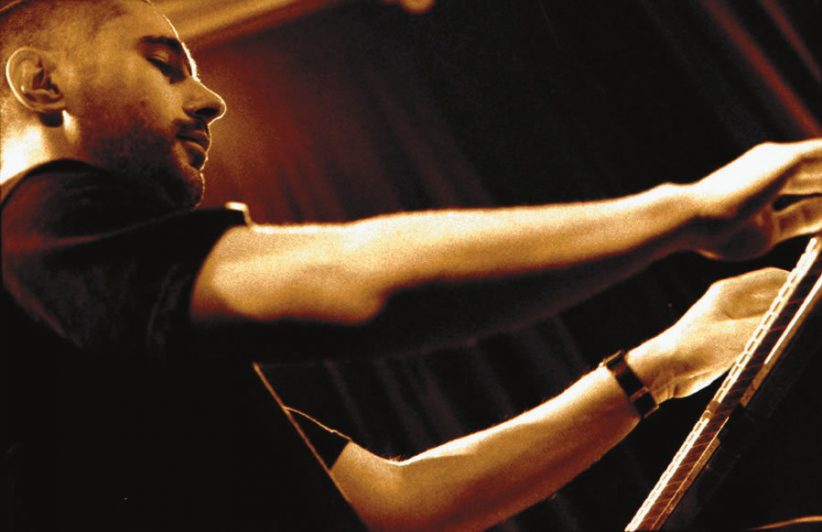 Jean-Michel Pilc is a rocket scientist. Rather, he was. Pilc has an engineering background, and he worked with rockets and satellites in his native France before returning to his first love-jazz.

Even with his scientific training and the deep relationship between music and science, pianist Pilc says too much is made of the link between the two. “I think it is more a question of spirit, rather than knowledge. Tons of musicians have no scientific knowledge, and still they are tremendous searchers.”

Pilc, too, is a searcher, bucking the backwards trend of recreating the 1960s Blue Note sound or besieging the marketplace with tribute after sleep-inducing tribute to Miles Davis or Duke Ellington. The 39-year-old Pilc, Harry Belafonte’s musical director since 1998, has found an early degree of success in his sonic searches. Though not an avant-gardist, Pilc is an independent-minded mainstreamer who has found kindred spirits in bassist François Moutin, with whom he has an association going back 19 years, and drummer Ari Hoenig, whom he met in New York at a Smalls jam session in 1995.

The trio’s first release, Together (A-Records), was recorded live at Sweet Basil in February 1999, and it showcases the kind of energetic group improvisation for which the three are becoming known. The three tear through standards like “Softly as in a Morning Sunrise” and “C Jam Blues” and three Pilc originals. “Playing standards gives us the freedom to deal completely on the same wavelength, all three of us,” Pilc offers, adding that such accordance may also be achieved within completely improvised music.

Even with his reservations about equating science and music, Pilc says, “I think you need to be a scientist in some way, but you also have to be a very spontaneous and intuitive person. You can never be lazy, and you should never try to shortcut a problem.”