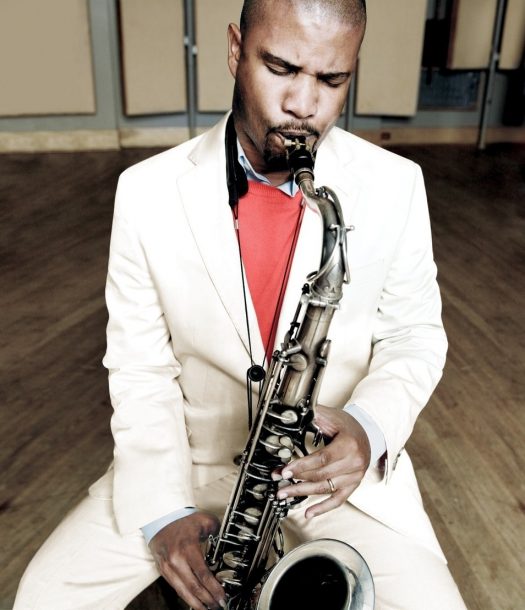 Styled by George Cortina and photographed by Tom Munro, the artists gathered in New York City, and were photographed wearing Banana Republic apparel and accessories, along with one favorite accessory: their instrument. The images will grace billboards and print ads in major cities over the next few months campaign.

Behind-the-scenes interviews with the musicians are available for viewing on Banana Republic’s Web site, City Stories, along with unplugged performances, free music downloads and streaming music samples from our artists.

From now through June 31, Banana Republic’s City Stories will be available on RED, Virgin America’s in-flight entertainment system, as the first-ever branded channel. Every passenger will get a glimpse of the campaign featuring our musicians, their interviews and unplugged performances, music videos and Banana Republic’s Spring/Summer 2009 runway show.

Said David Sánchez, “I am very excited about being part of Banana Republic campaign. I think that everybody will benefit from this situation, because they can get the real essence of City Stories by using the experience of real traveling musicians. And we benefit as well because perhaps we can reach out to new audiences that are not fully aware of what we do.”