Skip to content
Become a member and get exclusive access to articles, live sessions and more!
Start Your Free Trial
Home > JT Archives > Jazz Artist of the Century: Artist’s Poll 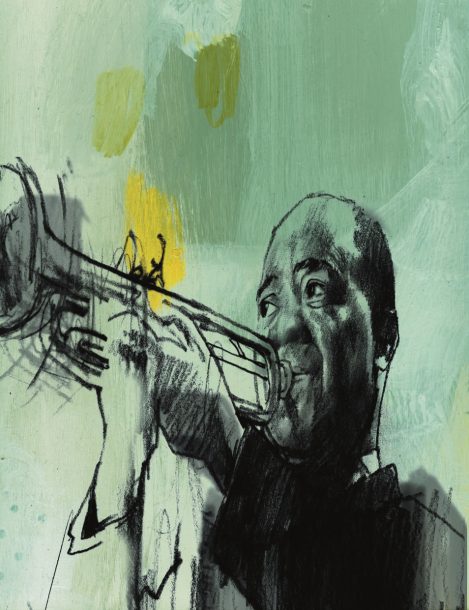 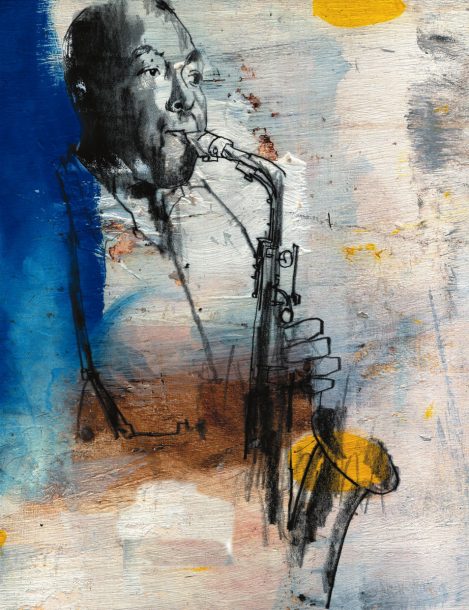 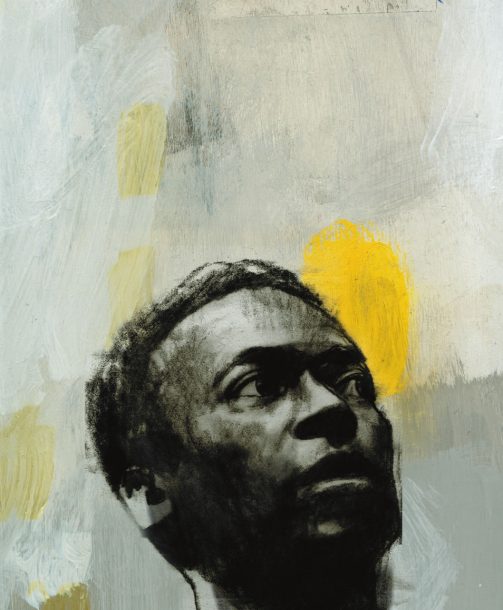 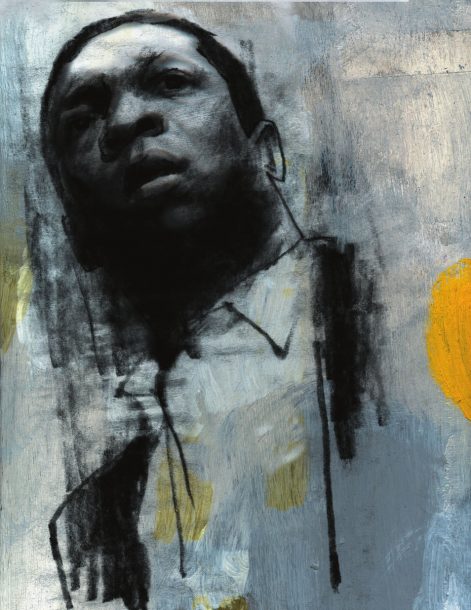 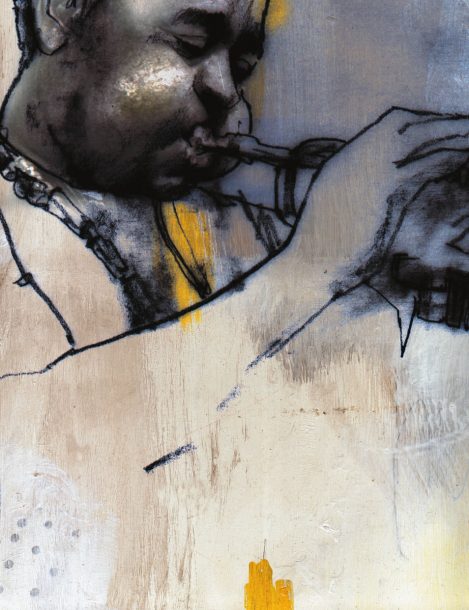 Yes, we know. No one likes a poll save for the pollsters. But virtually everyone has an opinion to express these days, in and out of the arts, and some of the comments make for interesting reading. A few are even illuminating and carry considerable clout. How many jazz fans, after all,wouldn’t be interested in hearing what Steve Lacy, Billy Taylor, Marian McPartland, Horace Silver, Geri Allen, Dave Douglas, Terence Blanchard and other notable artists have to say on the subject of true greatness? Or, in some cases, discover what they’ve chosen not to say? So while we don’t harbor any illusions that our poll to pick the jazz artist of the century will please everyone-or that the results are conclusive-we do think the responses say a lot about how

contemporary musicians view the past.

We invited more than 300 jazz musicians to participate in this jazz poll. Each was provided a ballot that listed five candidates-Louis Armstrong, Duke Ellington, Charlie Parker, Miles Davis, and John Coltrane-who were selected from a preliminary phone poll. A blank space was also reserved for any and all write-in candidates. All the respondents were free to vote for whomever they pleased. Over 100 ballots were returned, including some from musicians who chose not to participate in the poll but wished to state their reasons why.

“Duke Ellington’s career traces the entire history of jazz. The repertoire associated with him contains the most important elements in the music and provides concrete examples of some of the best ways to present the music in the widest variety of settings-radio, TV, recordings, movies, concert halls, festivals, solo, small ensemble, big band, symphony orchestra, opera, Broadway shows…. You name it, he did it!”