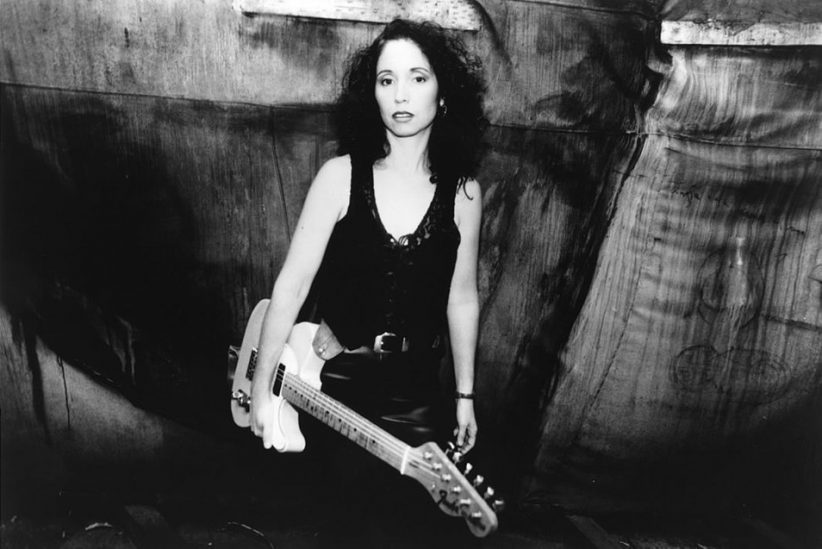 Guitarist Jane Getter, whose eponymous debut has recently been released by Lipstick Records, started on piano but switched to guitar after spying on her sister’s lessons. At San Francisco State, she got serious about jazz but returned to New York when she realized “what I really needed to do was practice for eight hours a day.”

Then Brother Jack McDuff called. “Aside from some vocalists, I was really the first woman in his band in 30 years,” she explains.

Like other traveling musicians, Jane paid some heavy road dues but remembers that the music was “fantastic. It was really great playing hard every night. I went through a change on that gig. Before then, I was into abstract, intellectual, heady, dissonant chords, very open sounding. I was coming out of a straight- ahead thing but it was basically an intellectual experience. When I played with McDuff, it was really happy, party music. Everyone was having a blast, clapping and smiling so it was a whole different experience for me.”

Gigs with Michael Urbaniak’s group and in the Saturday Night Live Band followed. She also started collaborating with Lenny White, co-writing “Hopscotch,” for Ubaniak’s Urbanator and several tunes for White’s own Present Tense. In 1991, she received an ASCAP Gershwin Award for her composition, “Red Earth Suite,”

Jane describes her debut as “funk oriented jazz, with some African influence.” Jane wrote almost all of the music and the recording experience itself proved particularly rewarding because it represented “the first time I had actually had a chance to get all the parts of my compositions recorded in a great studio with fantastic musicians. As a writer, you write songs and hear many different parts but rarely get to have them all played at one time.”

She plans to keep recording and touring with her group, but would also “love to play with some other bands,” including the “Zawinul Syndicate and the artist formerly known as Prince.”