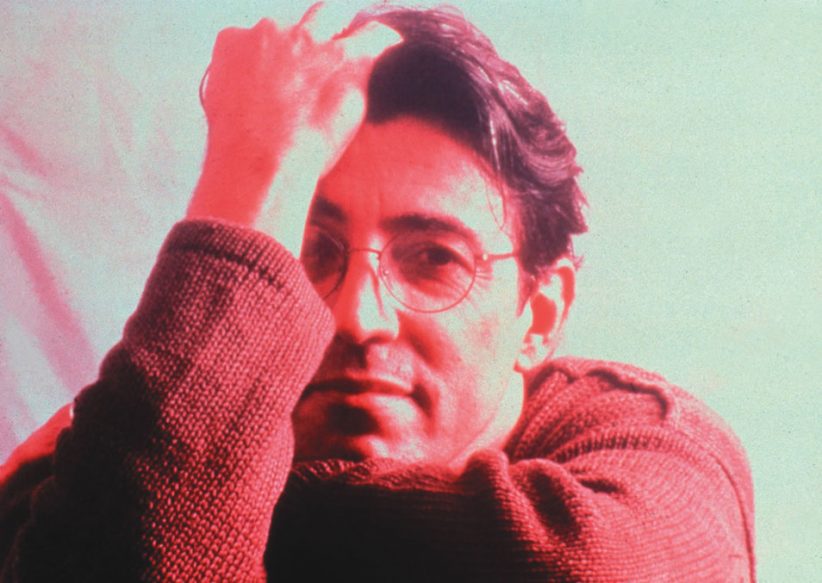 “I’m gifted,” shrugs Ivan Lins with a smile. And he is. The singer, keyboard player, composer and songwriter may not be a household name like his fellow Brazilians Antonio Carlos Jobim or Sergio Mendes, but jazz musicians have long recognized his talent. The first to pick up on him was Quincy Jones in 1979. “When Quincy does something, everybody knows,” beams Lins. And since then the likes of Ella Fitzgerald, Kenny Burrell, Betty Carter, Sarah Vaughan, James “Blood” Ulmer, Joe Pass, John Patitucci and Jimmy Smith have recorded his songs, while in 1997 a collaboration with Terence Blanchard was nominated for a Grammy.

Lins was in New York for A Love Affair: A Celebration of the Music of Ivan Lins at Carnegie Hall and not even the Yankees-Mets World Series game could keep the crowds away. The concert was inspired by the album A Love Affair (Telarc), produced and arranged by Jason Miles. A smoothly accessible collection of some of Lin’s most requested numbers, the disc is remarkable for the number of top-notch jazz musicians who support some great vocals by the likes of Sting (one of his best ever), Vanessa Williams, Freddy Cole, Chaka Khan and Lins himself. With most of the album’s cast transported to the Carnegie Hall stage, Lins was visibly moved. “What an honor,” he confessed at the after-concert party. “It’s wonderful my music is appreciated here, especially by musicians.”

Although born in Rio de Janeiro, Lins spent his early years in Cambridge, Mass., while his father completed graduate studies at M.I.T. On returning home he earned a degree in chemical engineering before taking up music. One of his earliest tunes was “Madalena,” sung by Elis Regina, which became an enormous Brazilian and European hit. In 1989 his composition “Love Dance” was covered by countless artists, and brought him to the attention of Miles Davis. “Three months before he died, he phones to say he wanted to do an album of my tunes,” recalls Lins. “I was so nervous speaking to him, in case I didn’t understand his slang. But he said it was to be his next project.” Nine years later, A Love Affair reveals just what Miles saw in Lins’ music.