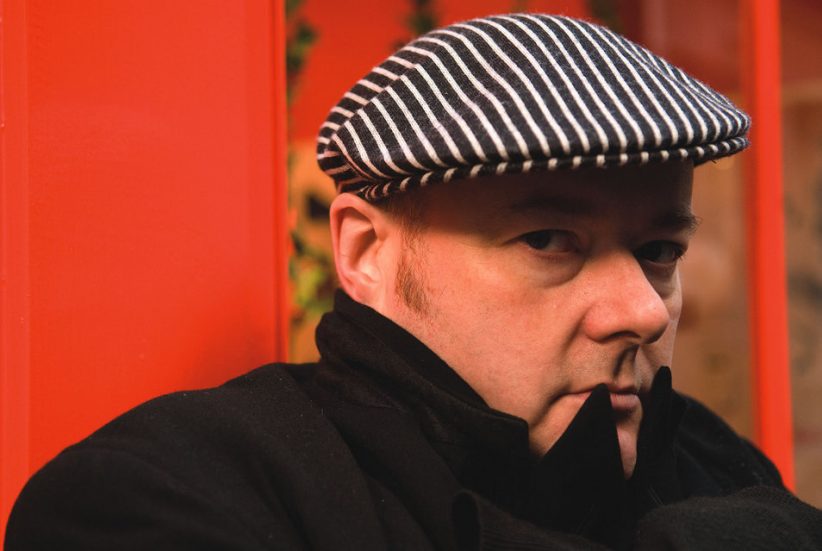 With several months’ worth of 2008 releases still to come, it would be both unwise and unfair to herald Ian Shaw’s latest as the year’s finest. But if Lifejacket doesn’t end up at or very near the top of this year’s jazz vocal roster, I’ll eat my iPod. It’s hardly a secret that the cherubic Welshman is considered the finest male jazz singer to come out of the U.K. since, well, possibly forever. To date, however, exceptionally good as his albums have been, they’ve consistently cast Shaw in a rather heavenly mold, sounding like a novitiate faithfully serving at the altar of high art. Also, thus far Shaw has limited his repertoire to others’ material, leaving the field of original storytelling wide open for Jamie Cullum to dominate.

On Lifejacket, Shaw addresses both issues at once. Stylistically, he sounds as if he’s shrugged off the surplice, abandoned his pew and trudged through the mud in search of a long night at the nearest pub. Additionally, all 13 tracks were written or cowritten by Shaw, and demonstrate an ability to dissect social foibles and ills (while also plumbing the depths of one’s own heart) that is fully on par with Cullum, just one generation removed. Shaw’s goal, brilliantly realized, was to hold up his encroaching middle age like a prism and study all its facets.

On his previous disc, Drawn to All Things, he saluted the songwriting genius of Joni Mitchell. Here, as he travels from the roguish urgency of “Love at First Tequila” and sanguine fantasizing of “I Want to Live in Paris” to the stripped-bear desire for self-betterment of “A Good and Simple Man,” the gutsy, regret- and vodka-fueled ache of “Forty-Two” (which finds Shaw ideally matched with Liane Carroll) and the throw-me-no-lifelines determination of the title track, he proves himself ever inch Mitchell’s equal.