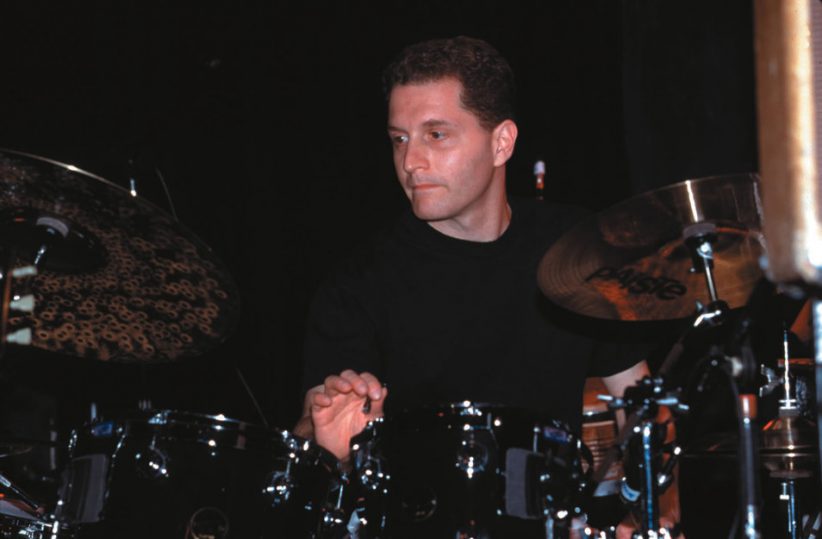 Not only is he one of the most versatile and musical drummer-composers around, Gregg Bendian is also a tireless collaborator and conceptualist who continues to challenge himself with a number of intriguing vehicles. In just the past couple of years, Bendian has recorded in so many settings that it’s hard to keep up with his prolific output. There have been a series of provocative duet recordings-Bang! with fellow drummer Paul Wertico, Banter with avant garde guitar pioneer Derek Bailey, Espiritu with drummer Alex Cline, and a searing remake of the John Coltrane/Rashied Ali duet Interstellar Space with guitarist Nels Cline. There was also the highly experimental three-CD set The Sign of Four, recorded in 1998 with Pat Metheny, Bailey, and Wertico. Meanwhile, Bendian has maintained two separate working groups in his dynamic fusion quartet Interzone with the Cline brothers and bassist Mark Dresser and the acoustic Trio Pianissimo with bassist John Lockwood and pianist Steve Hunt.

Bendian is particularly proud of his recent recording with Trio Pianissimo, Balance (TrueMedia). From sensitive ballads to heightened atonality, from chamber-like structure to freewheeling conversations, it encompasses the widest range of his expression as both composer and arranger.

“I’ve always been interested in variety,” says the onetime Cecil Taylor sideman. “In the ’70s I listened to groups that were fusing different elements like Mahavishnu Orchestra, Weather Report, Led Zeppelin, NRBQ, Gentle Giant. That set the stage for me. And it became part of my genetic code to explore and investigate the connections between composition and improvisation in any setting. The idea for the piano trio was to bring all of that to bear into one group.”

Bendian says a big influence on Balance was drummer Roy Haynes. “I was really keying in on his sound, his sense of complex but not obtrusive phrasing behind the pianist or bassist. Just that idea of making the drums dance, exploring the range of the kit from low to high and keeping the registers circulating. You know, don’t hang out too long in one area. That’s Roy’s thing and that’s a big thing for me too.”