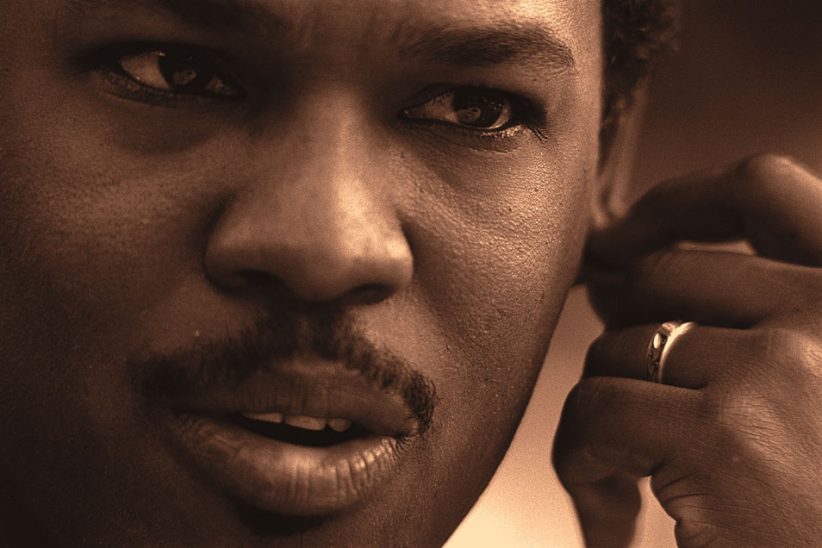 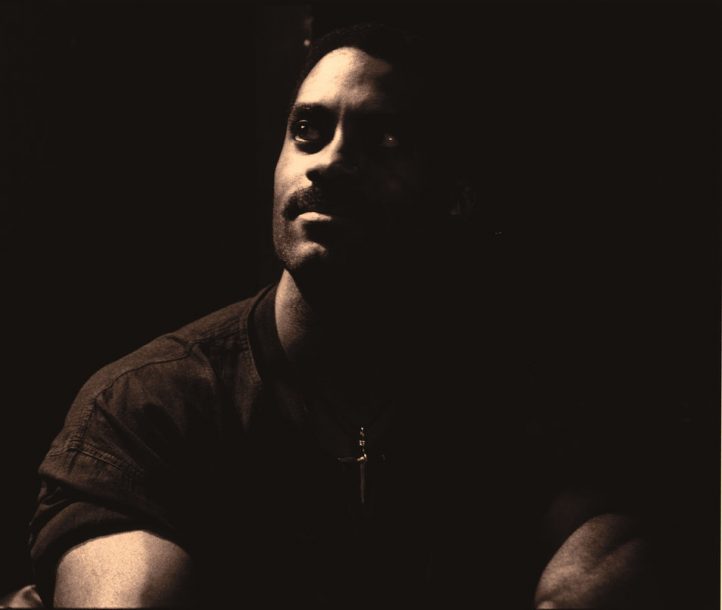 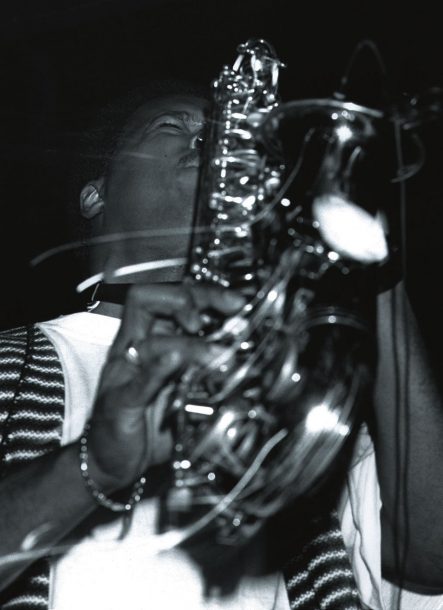 Two of the more uncompromising and original saxophone voices of the 30-something generation belong to altoist Greg Osby and tenorist Gary Thomas. Osby, born in St. Louis, originally enrolled in Howard University then switched to Berklee College of Music. His first prominent affiliation was with trumpeter Jon Faddis’ band, though he is probably most noted as part of the erstwhile M-Base crew that came together in Brooklyn under a banner of cooperative creativity in the 1980s. A restless spirit whose discography criss-crosses the elusive road to originality, Osby has engaged a number of different musical configurations to express his artistry, from traditional quartets to his original take on hip hop. His current recording, Banned In New York, marks the latest in a series for Blue Note and is cleverly packaged in the manner of a bootleg, captured live with bare minimum recording equipment.

Thomas, a Baltimore native, plays a bristling, no nonsense tenor saxophone and occasional flute. His resume boasts alliances with Wallace Roney, Pat Metheny, Cassandra Wilson, John McLaughlin, Herbie Hancock, and in his most prominent sideman stint, tours with Miles Davis towards the end of the master’s career. His two major intersections with Osby are their mutual and ongoing collaborations with fellow saxman Steve Coleman, and they joined forces to form a potent saxophone front in drummer Jack DeJohnette’s early 90s Special Edition band. Their partnership has deepened in the ensuing years and Osby interacts with Thomas once again on the latter’s current recording, Pariah’s Pariah for the Winter & Winter label, which proved a convenient starting point for our conversation.

JazzTimes: Gary, your two-saxophone quartet on Pariah’s Pariah is a bit different from your other records.

Gary Thomas: Yeah, but I’ve done a lot of different types of recordings, so this is par for the course. I’ve been playing with Greg for years; I met John Arnold the drummer about two years ago and I played on one of his recordings. I’ve known Mike Formanek for a few years and have played on a couple of his things.

JazzTimes: With two saxophones in the front line and no chording instrument in the band, how do you work out the various balances and the harmonies?

Greg Osby: My approach is to try to be harmonically dictatorial, in an overt sense, so the absence of the piano isn’t really a factor; it means you have to be a lot more detailed in your outlining of the harmonic properties, as opposed to just being a rhythmic player or adhering to one of the other things that doesn’t really detail a forward progression harmonically.

GT: Yeah, that was also one of the purposes, just to give you the freedom, because sometimes you get a guitar player or a piano player just sort of leading you around chordally. I just wanted to have that freedom this time around.