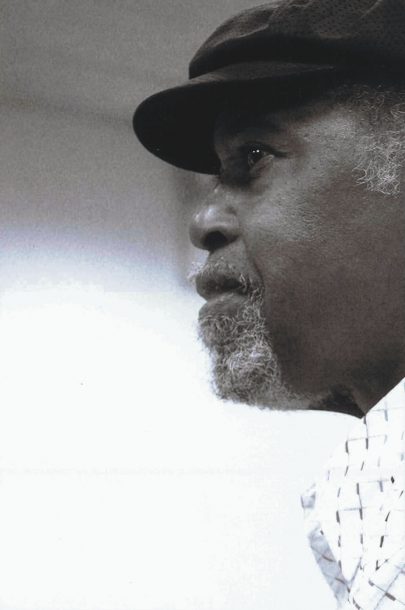 The recording sabbatical for Grachan Moncur III has ended. For the first time since 1977 the trombonist/composer has released an album as a leader: Exploration (Capri). Not that Moncur abandoned the jazz scene; for more than two decades he focused on teaching, writing, occasional playing and coping with dental problems. Now he’s back fronting an octet featuring Tim Hagans (trumpet), John Clark (French horn), Gary Bartz (alto sax), Billy Harper (tenor sax), Gary Smulyan (baritone sax), Ray Drummond (bass), Andrew Cyrille (drums) and, on one track, trombonist Dave Woodley. All tunes are early originals by Moncur, and all arrangements are by Mark Masters, who spearheaded this project.

Moncur shows a youthful vigor in the title tune, exploring the tune’s whole-tone structure with his velvety tone. “Monk in Wonderland” captures Thelonious’ staccato humor, providing Smulyan with his best solo moments. “Love and Hate,” one of Moncur’s darkest ballads, gives him a chance to show his highly personal side as soloist, and tenorist Harper matches the trombonist in introspection. “New Africa,” a three-part suite, is also dominated by Moncur and Harper, but more interesting are the ensemble writing/playing and the strong walking by Drummond, free to roam in the pianoless environment. “Excursion” is a nonstop free ensemble with more tonality than anarchy. Just about everyone solos in “Frankenstein,” with colorful statements coming from French hornist Clark.