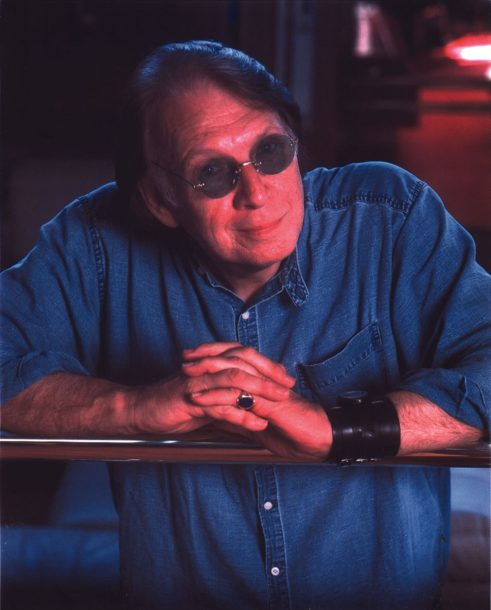 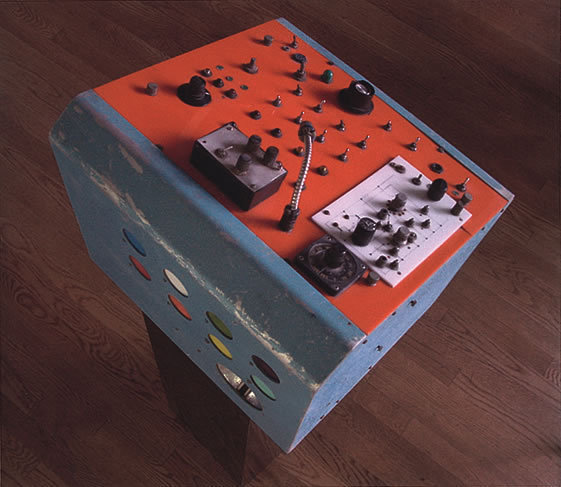 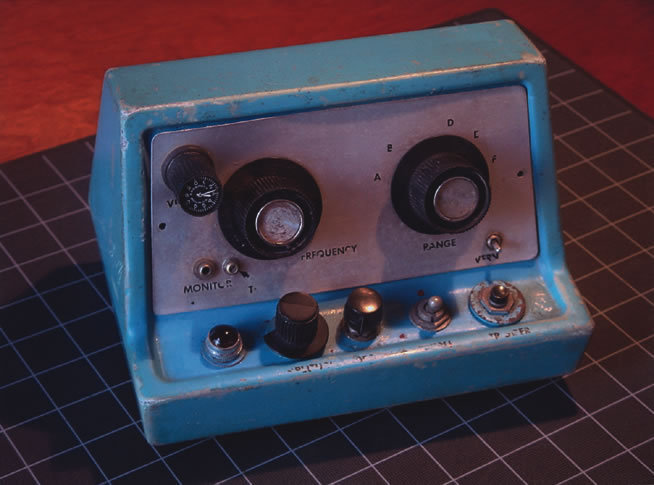 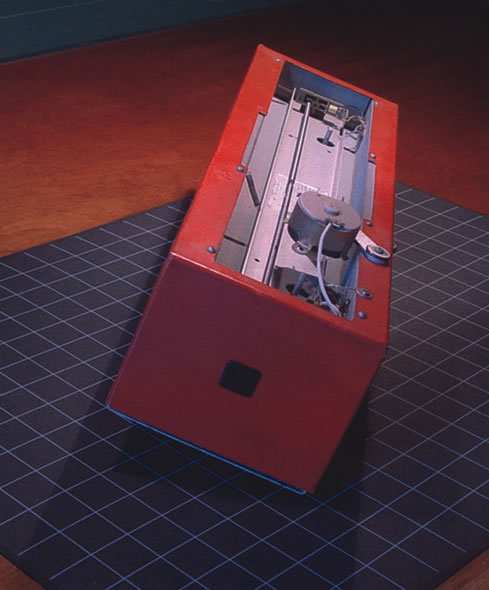 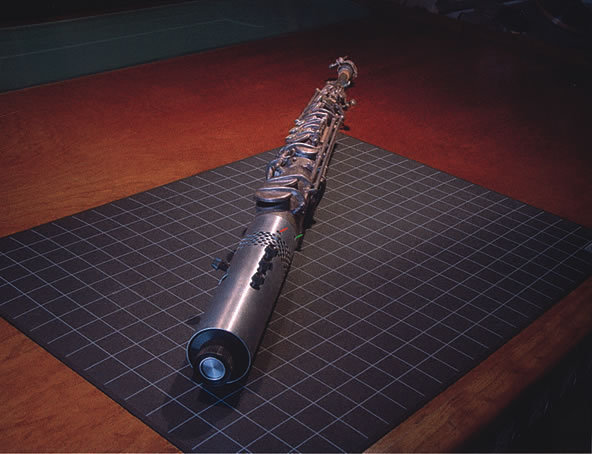 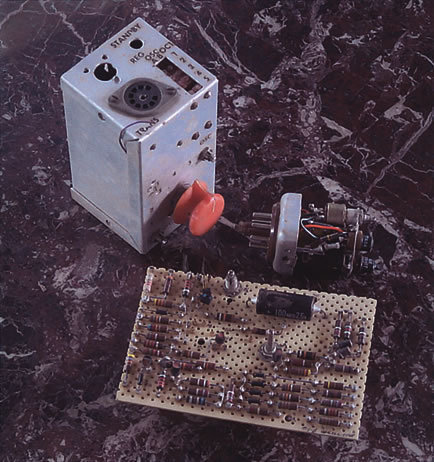 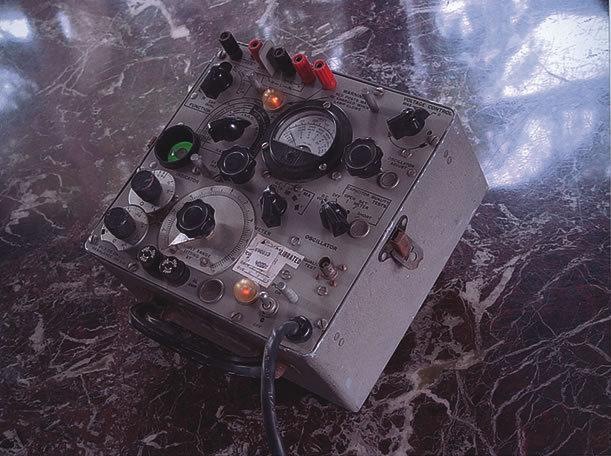 New Jersey saxman Gil Mellé had fallen hard for jazz as a teen, even going so far as to walk the bar for tips in local clubs. But jazz alone wasn’t nearly enough to content Mellé’s multifaceted creative mind. For some, it’s enough to devote a lifetime to an instrument, but Mellé also painted, drew and dreamed of attending the local tech and becoming an engineer.

Mellé wouldn’t attend the science school (he couldn’t afford it), and he didn’t end up in art school, or music school even. Instead, he signed with Blue Note before his 20th birthday. The saxophonist’s interests in the visual arts and science did not end, however; instead he constantly mingled them with music. Arts and science offered a constantly shifting influence on Mellé’s thinking and colored every project he turned out, from designing his own record covers to making Tome VI (Verve, 1967), which he claims is the first jazz recording to feature passages made completely from electronically generated sound.