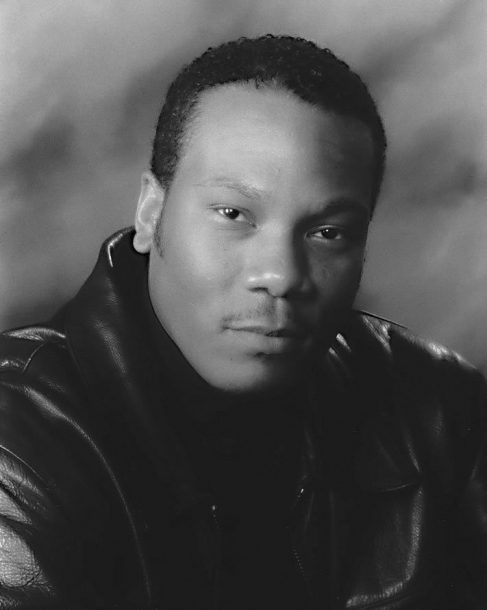 While recording his first CD, Cycles (Passin’ Thru), at his home studio in Montclair, N.J., Gene Lake reflected on a song called “Face da Funk.” “I’d written that tune a while ago and the more I listened to it, I heard this space for a solo and I thought this would be a perfect spot for my father.” Of course, it helps that his father is Oliver Lake of the legendary World Saxophone Quartet. Was it a problem getting him for the solo? “Oh, no,” he says. “We live five minutes from each other.”

That song is one of 12 on Cycles, a mixture of pure funk, free-form fusion and bright melodies the 34-year-old dubs “Midwestern funk-fusion.” Unlike his father, Lake prefers the deep end of sound and is a drummer by trade who also plays the bass and programs a synthesizer to layer his sound. “I’ve been playing drums since I was 2,” Lake says. “I got my first drum set at 5.”

Lake, who attended Berklee School of Music in Boston, grew up with his father’s jazz and the funk and soul of groups such as Cameo, Ohio Players and Earth, Wind & Fire. He has played with a diverse group of musicians, from the avant-garde jazz of Henry Threadgill and Steve Coleman and the fusion of Marcus Miller, David Sanborn and Joe Zawinul to the soul of R&B group Surface and the soul/rap/poetry of Me’shell NdegeOcello. “Doing all those things led up to my record,” Lake says. “It went into shaping the musician I am now. Being a drummer, a large amount of time you’re performing someone else’s music. But it was a natural progression for me to being a musician as opposed to just a drummer.”

Although he is a full-time musician and plans on touring to support his CD, Lake also feels the tug of home life. Recent knee surgery kept him grounded and on crutches and, much to his chagrin, away from his drums for more than a month. But it also gave him time to bond with his wife and new son, his first. “Home life,” he says, “is important to me, too.”

His father would agree.