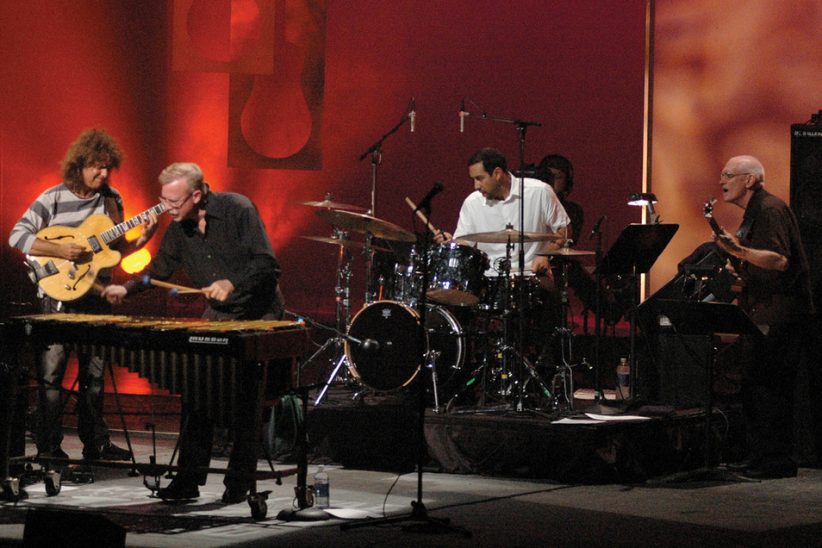 The band-billed as the Gary Burton Quartet Revisited-is hitting the road to support the record this summer. Dates and links are below.