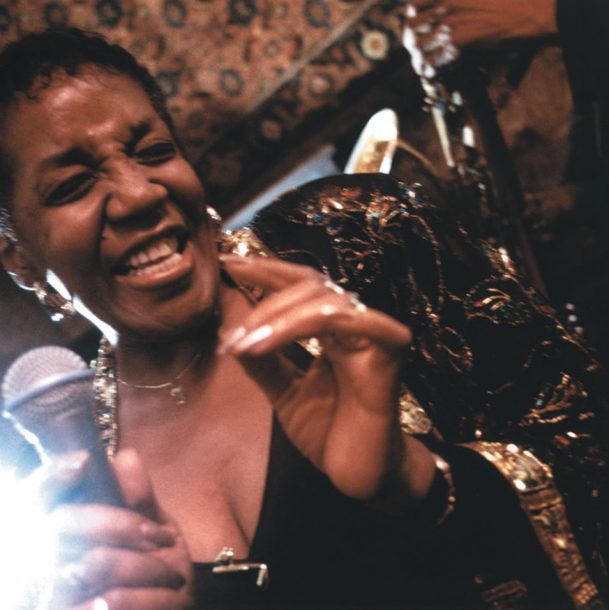 As a jazz vocalist, Francine “Song Bird” Griffin has worked with and dazzled many of the masters of bebop, from Tadd Dameron to Sonny Stitt. Yet despite their urgings for her to seek her fortune in New York, Griffin remained in Cincinnati raising a family and working underground.

It was in the ’60s when she hung out at two or three clubs in Cincinnati that featured major jazz performers, and she was lucky enough to sing “with some of the toughest musicians who ever came to town,” she says. “I wasn’t getting paid when I sang with cats like Wynton Kelly, Sonny Stitt, Miles, or Coltrane, but that’s how I kept up with what was going on. Dizzy always told me to come to New York, but I couldn’t go because my kids were too small and I didn’t want to raise them there.”

Griffin was attracted to jazz-particularly horn players-by her dad, and she often sang in amateur shows in Cincinnati with Frank Foster’s big band. “Every time I had an opportunity I would ask someone if I could sing. I was very bold.”

Since moving to Chicago, Griffin has kept busy working with many of the city’s top jazz musicians, including earlier recordings with pianist Jodie Christian and his quartet.

Her career is now fully energized with the release of her latest recording, The Song Bird, on the Delmark label, its first jazz vocal recording. Influenced by Carmen, Sarah, Billie, and Ella, Griffin has maintained her own style, and her voice and scatting haven’t lost a bit of their former punch.

“I guess I’ve been blessed because my voice hasn’t changed a lot over the years,” she says. “What I’d like to happen to me is to do what Lena Horne does-do a couple of concerts and then spend some time underground again, coming out with something new and different.”