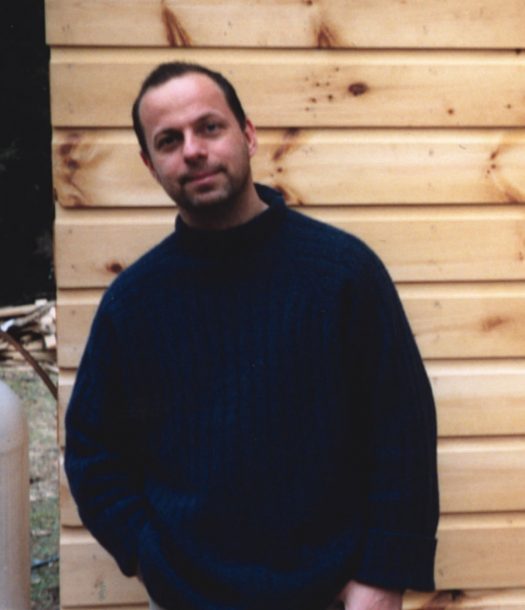 During the 1990s, bassist Fima Ephron explored an intriguing amalgam of funk, fusion and hip-hop with such stellar renegade outfits as Lost Tribe, Screaming Headless Torsos and Lunar Crush, a short-lived concept band formed by guitarist Dave Fiuczynski and keyboardist John Medeski. With Soul Machine, his debut as a leader on John Zorn’s Tzadik label, Ephron is pursuing a far more personal muse.

“It’s an exploration of Jewish melodies, jazz and improvised music, with sort of an element of electronic music in there as well,” explains the 40-year-old Woodstock resident, who has also racked up sideman credits touring with pop stars Natalie Merchant and Me’Shell NdegéOcello and recording with Walter Becker (11 Tracks of Whack on Warner Bros.). “I had been playing with some groups that are exploring the Jewish music thing, like Hasidic New Wave. And [guitarist and former Lost Tribe bandmate] Adam Rogers had also recently played with someone who is big in the klezmer world, so it was just something that was kind of in the air. And when I approached Zorn about doing a project, he said he wanted it to be coming from that world. Basically, he wanted my interpretation of what that is.”

While pieces like “Pyramid” and the funky “Yashkar”-both co-written by alto saxophonist Dave Binney (another former Lost Tribe bandmate)-may push the envelope to the extreme, Ephron’s faithful renditions of the traditional Jewish material here represent the most soulful moments on Soul Machine. Fima’s father, Mike Ephron, provides the vocals (via long-distance phone call) on “Oyfin” and his grandmother Buba Gisa Majerowitz sings the plaintive melody on “Noir.” As Fima explains, “My dad called from England and I got him to sing ‘Oyvin’ and recorded it over the phone. And my grandma’s voice was actually lifted from a videotape that my mother had made when she visited her home in Belgium. So in some ways this project represented a kind of roots experience for me. It was my way to acknowledge my ancestors.”

Joining Ephron, his relatives, Rogers and Binney on this savvy world beat/jazz project are Edward Simon on keyboards, Jim Black on drums and David Torn on oud, samples and vocals. “This music has the potential to bring people together from different cultures,” says Ephron. “And I think we need that right now.”