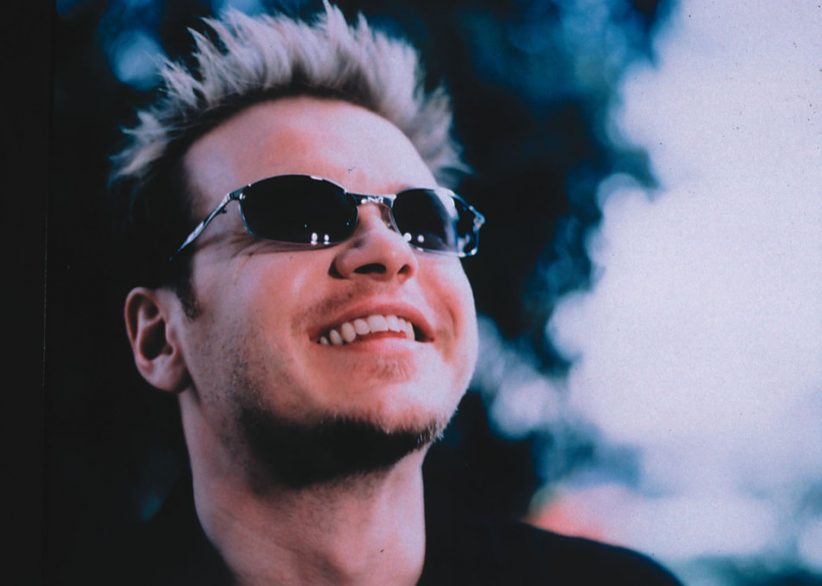 Saxophonist Steven Eugene Grove has enjoyed a solid career as a studio player-he played on Expose’s 1986 hit “Seasons Change”-and touring musician-with Tower of Power, Richard Marx, Joe Cocker and others. But the time seemed right to launch his long-planned solo career, so in summer 1999 he posted a track, “Romeo & Juliet,” on MP3.com under the punny name Euge Groove.

“It was kind of like, just what the world needs: another pop sax player,” he says, laughing, while calling from rainy Wales, where he is in the middle of a world tour with Tina Turner. Still, he confidently believed his R&B-based smooth jazz would please pop audiences. He was right: “Romeo & Juliet” remains one of MP3.com’s most-downloaded tunes, and it helped lead to a record deal with Warner Bros. and a union with superproducer Paul Brown, who produced and coproduced three songs on Grove’s self-titled debut.

There’s no mistaking the CD’s target audience: Euge Groove includes a new version of “Romeo & Juliet,” a cover of Toni Braxton’s “Another Sad Love Song” and “Give In to Me,” a ditty cowritten by ‘N Sync’s J.C. Chasez in the mid-’90s, before he became a boy-band icon. All of the current ‘N Sync members are heard on the song and Groove says, “I get a lot of e-mails from their fans saying they are totally into the track.” Groove, 37, grew up in Maryland and now lives in Woodland Hills, Calif., with his three children and wife, Bane, who is featured on the soft-focus CD cover locked in a smoldering smooch with her hubby.

Groove’s constant touring and studio dates explain why it took so long for him to finish his debut CD, which he started in 1994. “When you get on the road it kind of becomes a trap. Call it a blessing or a curse, but I tend to get on these tours that go for literally a year and a half. It’s good because you keep working, but when you’re trying to do your solo thing, it just takes forever.”