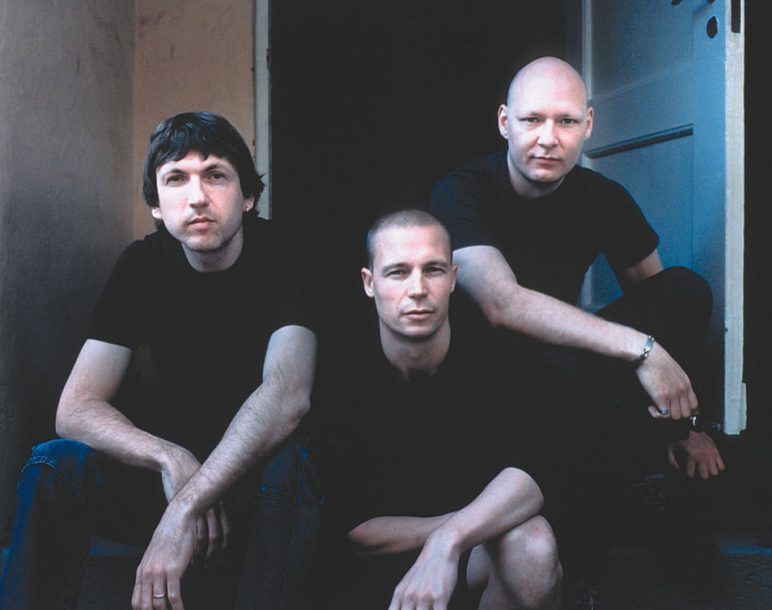 Pianist Esbjörn Svensson is not really surprised to see his E.S.T. trio become one of the most talked about jazz groups in Europe. “It’s not by accident it is happening for us,” he says. “We have been working very hard for it. It’s taken us seven years of touring, concentrating on our music, and it’s beginning to pay off.”

With the release of Somewhere Else Before by Columbia, combining the best tracks from his last two albums, From Gargarin’s Point of View and Good Morning Susie Soho (both on ACT), American audiences will get a chance to hear E.S.T.’s ingenious lyricism and deft interplay among the group, which includes bassist Dan Berglund and drummer Magnus ?-ström. The 36-year-old Svensson avoids the usual jazz musician’s stock-in-trade-cramming as many notes as he can into the square inch-in favor of a darkly intense lyricism that meets at the intersection of sensuality and swing.

E.S.T.’s hard work has led to it becoming a remarkable underground success across Europe, where the trio now plays more than 200 concerts a year. “Naturally a lot of jazz lovers come to hear us,” says Svensson, “but what is encouraging is that a lot of young people are interested in what we are doing.” That’s because the group combines intense melodicism with modern rhythms and studio overdubs that touch on drum ‘n’ bass. Since making its breakthrough across Europe, the Stockholm, Sweden-based trio has recently been the cover feature on two major German jazz magazines and the long-established French magazine Jazzman; and Svensson was hailed by the German news weekly Der Spiegel as “The Future of Jazz Piano.”

But mention the trio’s sudden popularity and their appearance in European style magazines like Scala and Stern and Svensson shrugs. “We set the highest standards for ourselves, and what anybody else thinks is secondary to what we do,” he says. “We work hard at creating a group identity. Most trios in jazz are a piano player with bass and drums. We are a little unusual, we work in a different way, we have a group sound which we work on; we only perform as a trio so that has made us close musical friends.”